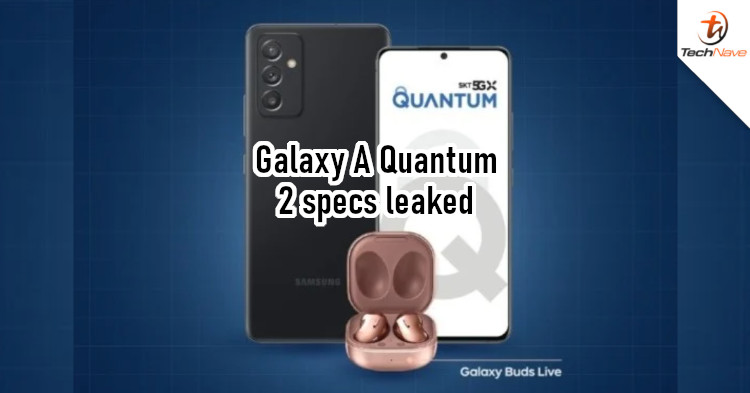 Samsung launches quite a few phones every year, some that never make it to our shores. An interesting one is the Galaxy A Quantum, which had an older chipset but added security chip. This year, Samsung will be launching its successor and some details have been leaked.

According to Naver.com (in Korean), the Galaxy A Quantum 2 will launch on 23 April 2021. It comes with a Snapdragon 855+ chipset, 6GB of RAM, and 128GB of internal storage. Design-wise, it has some similarities to the Galaxy S21 series. It's also about the same size as the Galaxy S21+, which means it should have the same 6.7-inch AMOLED display. 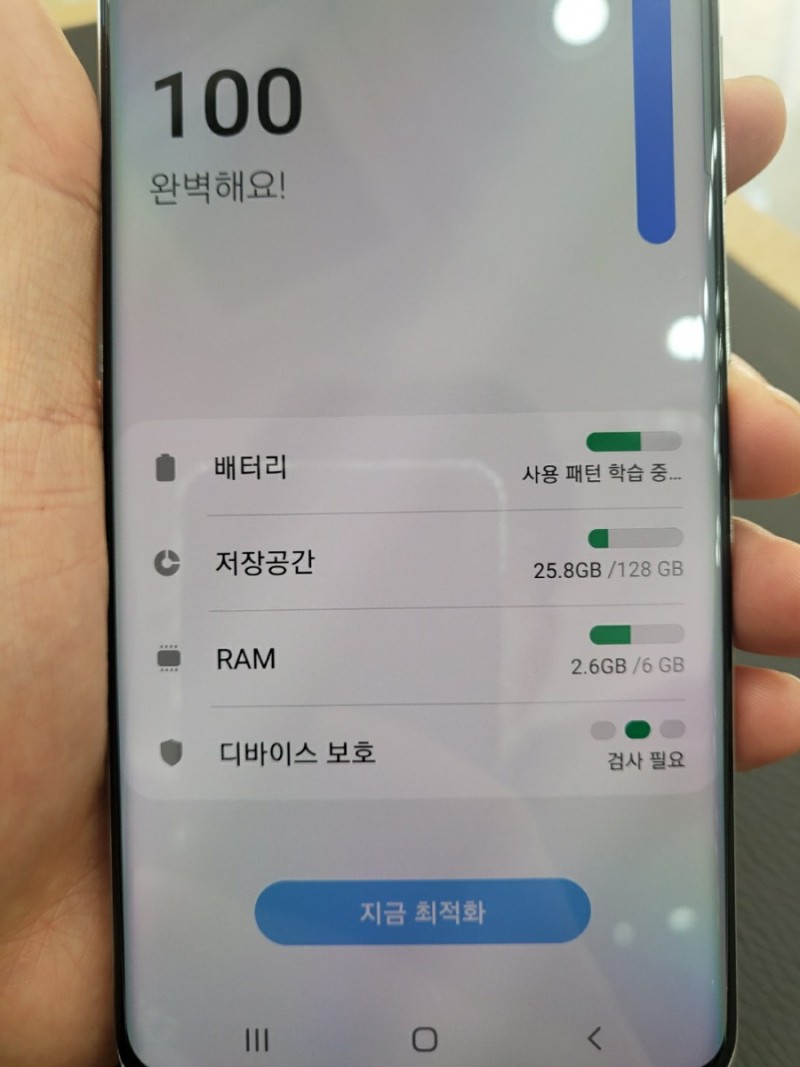 In terms of cameras, this model has a single punch-hole camera in the front and a triple-camera setup at the back, which includes a 64MP main camera. As for features, it should have the same Quantum RNG chipset to generate encryption keys, an under-display fingerprint reader, and Dolby Atmos sound.

Unfortunately, this model may not be launched here, so you will have to import it if you're interested. Having said that, what other security features should a phone need to make you pick it over other flagship options? Let us know in the comments, and stay tuned to TechNave for more news like this.