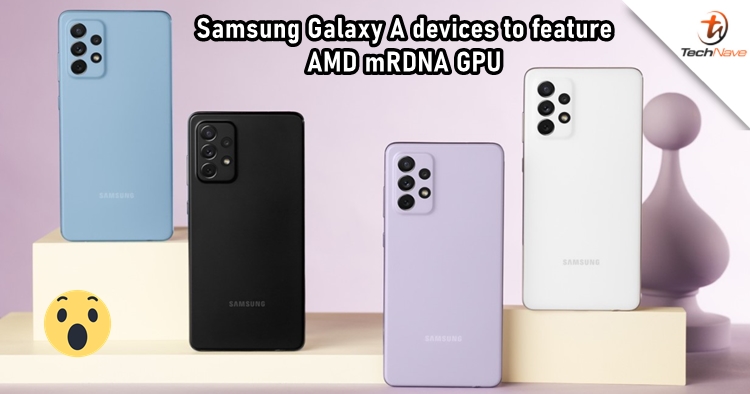 Next year's Samsung Galaxy A series will probably be really competitive in terms of tech specs. After the rumour came out saying that all the 2022 Galaxy A devices would feature optical image stabilization (OIS), a new report has arrived claiming that some would also get the mRDNA GPU from AMD.

According to the source, Samsung will be using three different types of AMD mRDNA GPU for its Exynos mobile SoCs. They will differ in the number of cores and clock speeds. The one that is for Galaxy A series devices is currently being tested at 1GHz. Their Exynos SoCs could also use ARM Cortex-A78 CPU cores instead of the X series. 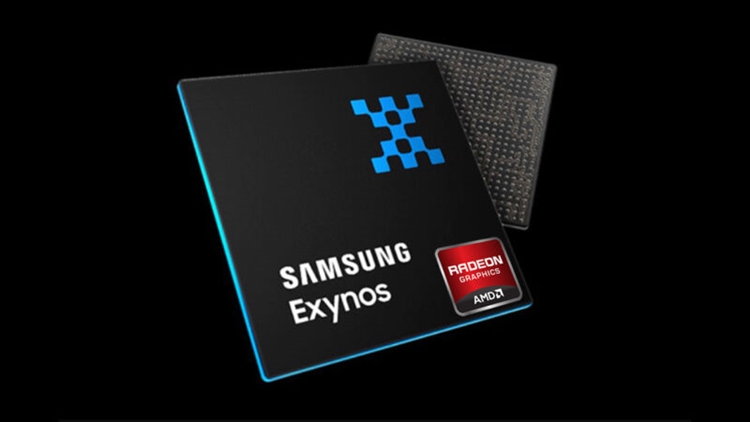 For now, it's still unknown exactly which Galaxy A devices will get to try out the mRDNA GPU with new Exynos chips, but sources are taking their guess on the Galaxy A53 or A73. Although it's nice knowing that these more affordable devices will be getting flagship tech specs, we still hope that the company won't raise the price for that reason.

Are you excited about seeing next year's Galaxy A series smartphones? Leave a comment to let us know and stay tuned to TechNave.com for more smartphone news.