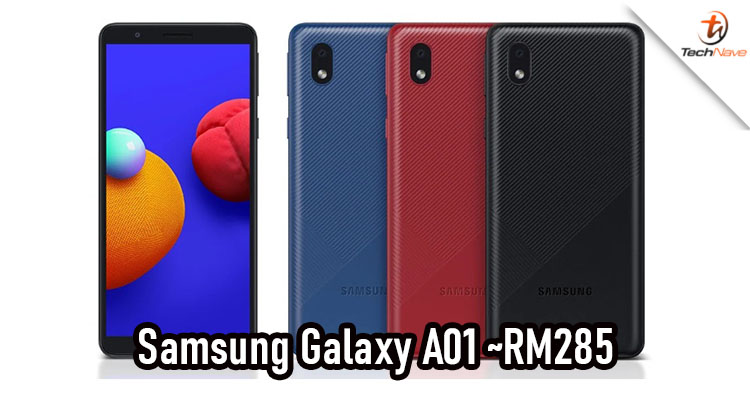 Samsung have always launched a wide range of smartphones and today they brought a new phone to Indonesia. This time, the new entry-level phone is the Galaxy A01 Core. The phone is rumored to cost $67 (~RM285) as the promotion price until 23 July, but after that, it would cost $74 (~RM314).

The Samsung Galaxy A01 Core comes with a MediaTek MT6739 chipset and 1GB of RAM. For daily usage, it is best to open one app at a time as it can’t support running many apps in the background. On the other hand, this device comes with two different internal storage variants which are 16GB and 32GB. If this is not enough for you, you may slot in a MicroSD card as well. 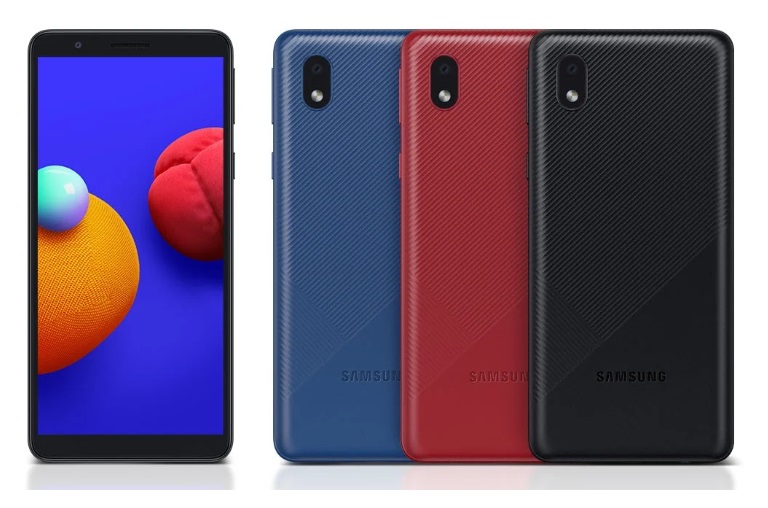 As for the display, the Samsung Galaxy A01 Core features a 5.7-inch LCD PLS panel with HD+ resolution and an 18:5:9 aspect ratio. Furthermore, this device’s body material comes in plastic and has three different color variants: Blue, Red, and Black. There's also a 3000mAh battery, 2 SIM card slots, and a 3.5mm headphone jack port.

To add on, the device sports a single 8MP rear camera and a 5MP selfie sensor. Since Malaysia has the first version (Samsung Galaxy A01) at RM499, we think there’s a good chance that Samsung Malaysia might bring this in. What do you think about the Samsung Galaxy A01 Core? Do you think this device is worth buying? Let us know in the comments below and be sure to stay tuned for more tech news at TechNave.com