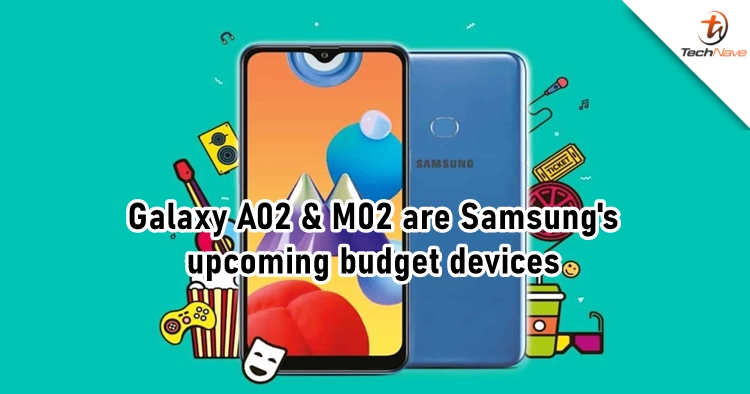 Samsung isn't a brand that is always tied with flagship smartphones. Sometimes, the company makes budget smartphones to satisfy a wider range of customers as well. With that said, Samsung might be launching two budget smartphones soon and they're called Galaxy A02 and Galaxy M02.

According to the source, the two devices mentioned might end up being the same device as they were registered under the same certification. The reason for different names could be that the devices are launching in different markets. Furthermore, this is not the first time for the Galaxy A02 to be found as it has made an appearance on Geekbench earlier. 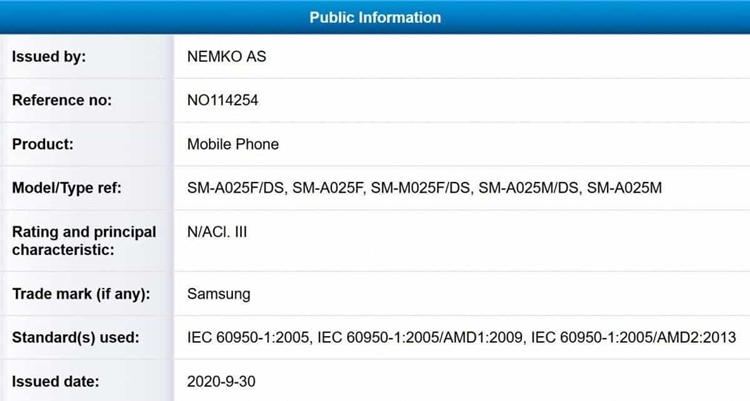 The Geekbench listing has revealed that the Galaxy A02 will feature an entry-level Qualcomm Snapdragon chipset (possibly a Snapdragon 450) paired with 2GB of RAM and 32GB built-in storage. For the cameras, the device is expected to come with a dual-camera setup (13MP +2MP) at the back and an 8MP sensor on the front. It could also arrive with a 5.7-inch LCD panel featuring HD+ resolution.

Let us know what you think about Samsung's upcoming budget device on our Facebook page. Stay tuned to TechNave.com for more latest smartphone news.