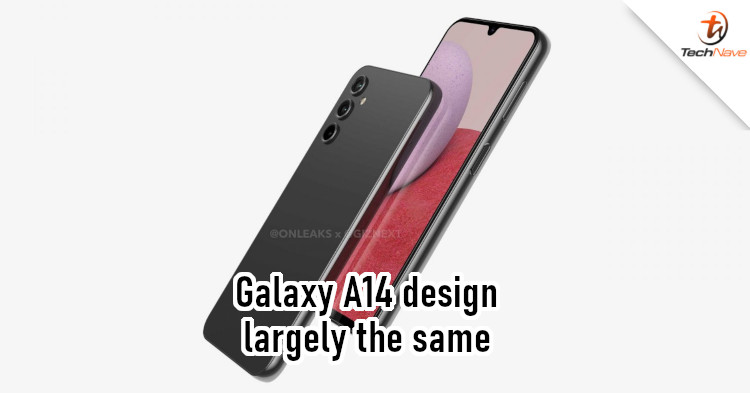 For smartphones, you don't usually see any design changes in succeeding models. That's because it's hard to make significant changes without adding to the manufacturing cost. In particular, entry-level devices often look the same. And that seems to be the case for the Samsung Galaxy A14.

Thanks to @OnLeaks, we have our first glimpse of the upcoming Samsung Galaxy A14. At first, the new model doesn't look all that different from the Galaxy A13. But we soon noticed that the cutout for the front camera is larger and the deeper indent for the power button (with an integrated fingerprint scanner). Also, the back no longer has slightly curved edges and is, instead, fully flat. These changes are quite subtle but still noticeable.

So it doesn't sound like Samsung's next entry-level device would see significant changes or improvements. In that case, would it be worth upgrading to it? Share your thoughts in the comments, and stay tuned to TechNave for more updates about this phone.