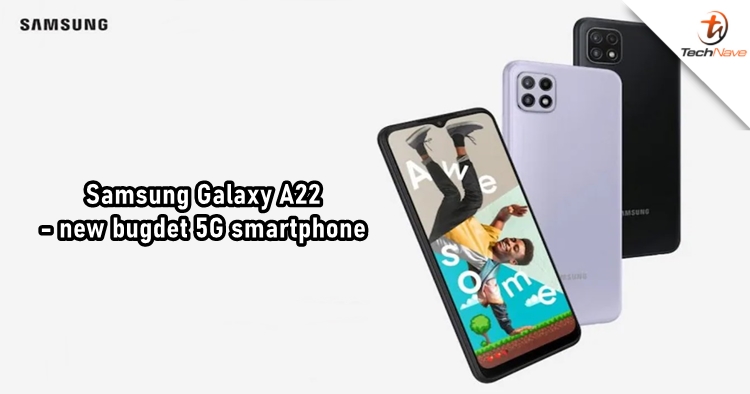 Samsung has officially presented the Galaxy A22 and Galaxy A22 5G today. Besides having the latest telecommunication technology, the Galaxy A22 5G is considered a quite different device compared to the vanilla A22 in terms of tech specs. Let's read on to find out what are the similarities and differences between these two new Samsung budget devices! 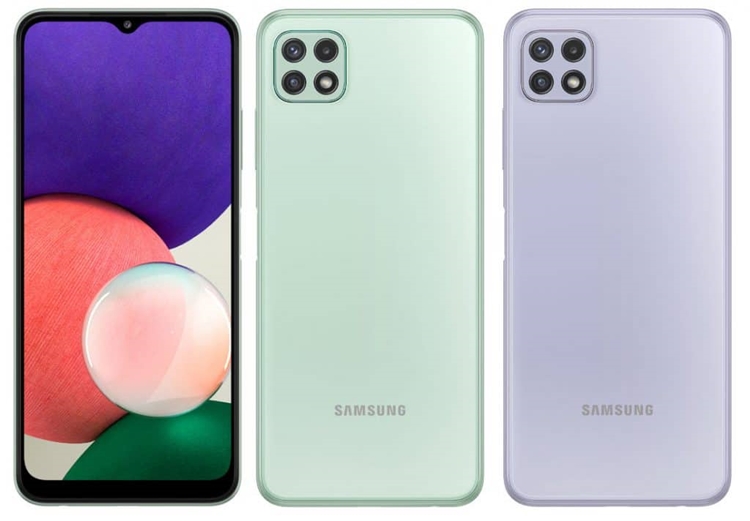 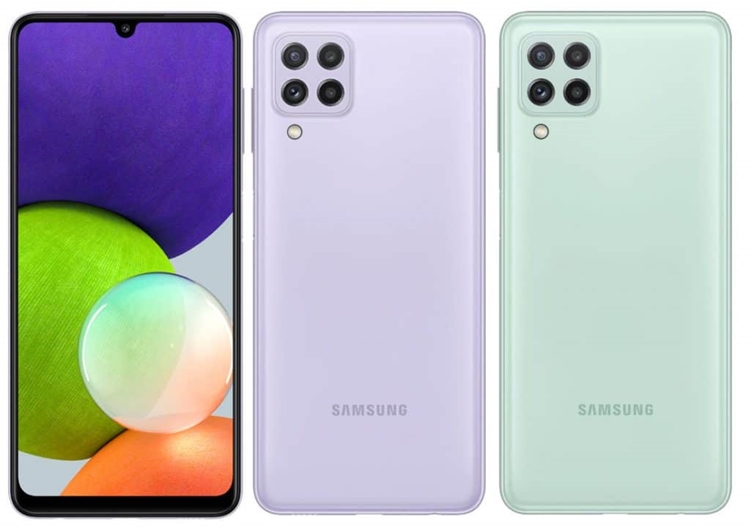 Other similar features include two SIM card slots, a 3.5mm audio jack, and run OneUI 3.1 based on Android 11. Both of them will arrive in four colour options- Grey, White, Mint, and Violet. For the price, the Galaxy A22 5G starts at 229 Euro (~RM1,145) with the A22's being unknown at the moment. As for local availability, we will report it to you as soon as we receive the latest update.

Let us know what you think about the Samsung Galaxy A22 on our Facebook page. Stay tuned to TechNave.com for more smartphone news.