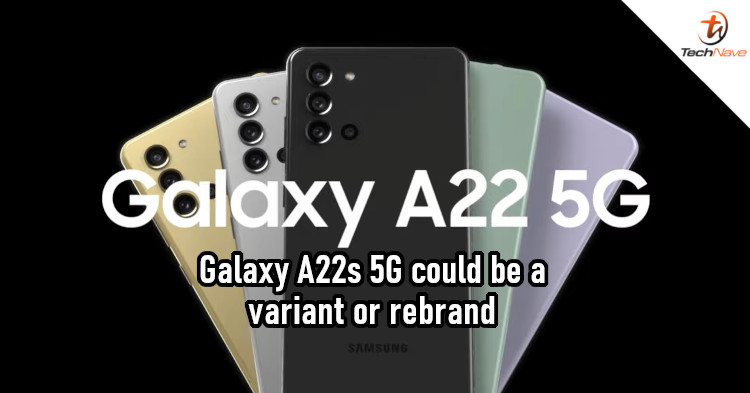 If you're looking for a new entry-level Samsung smartphone, you're in luck! The Galaxy A22 5G is probably not going to launch alone, as a new variant was spotted. Specifically, sources claim that the Galaxy A22s 5G has been certified recently.

According to MySmartPrice, the Galaxy A22s 5G was listed on Google Play Console. As it has the model number SM-A226B, this could be a variant of the Galaxy A22. It could also be a rebrand of the Galaxy A22 for selected regions. The tech specs also seem to be the same, so the latter case is more likely. 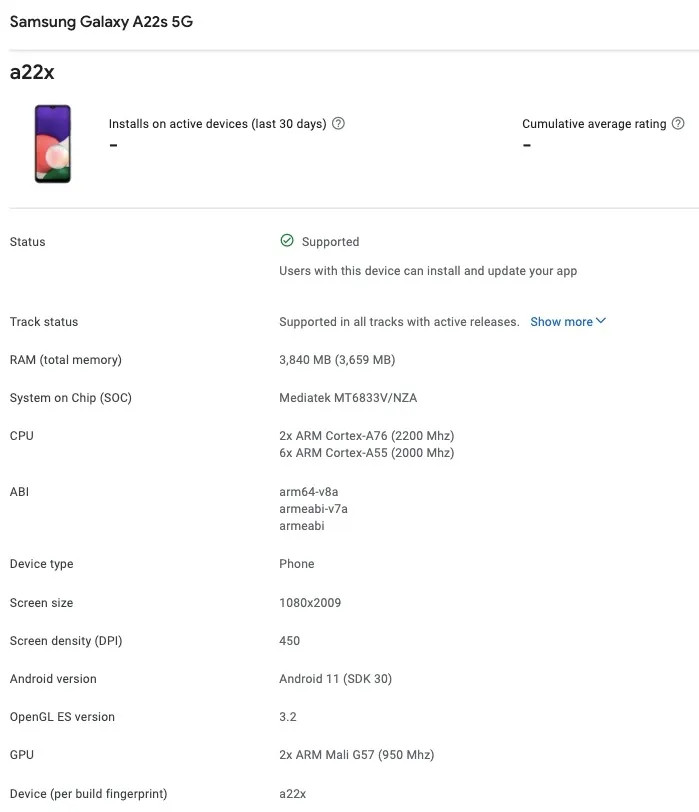 Regardless, the listing shows that the Galaxy A22s 5G has a MediaTek MT6833V/NVA SoC, which is basically the MediaTek Dimensity 700 chipset. The phone also has 4GB of RAM, a Full HD+ display, and Android 11 out of the box. Based on concept renders for the Galaxy A22 5G, the phone could also have a quad-camera setup at the back, and one front camera under the teardrop notch.

We could get either variant in Malaysia, considering that Samsung launched the Galaxy A21s here last year. If that's the case, expect it to be priced below RM1000 as its predecessor did. Having said that, would you be interested in getting one? Let us know in the comments, and stay tuned to TechNave for more news like this.