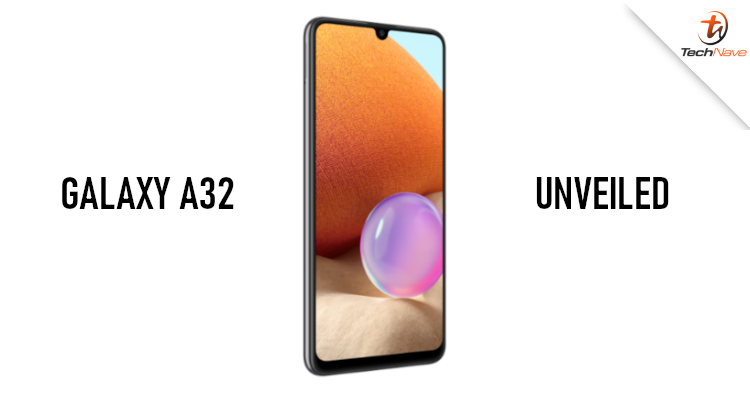 Other than the Samsung Galaxy A52, A52 5G, and A72 that was just announced, Samsung also unveiled the Galaxy A32 smartphone as well. Also, just like the other smartphones mentioned above, there is no news on the Malaysia release date and exact local pricing for now. 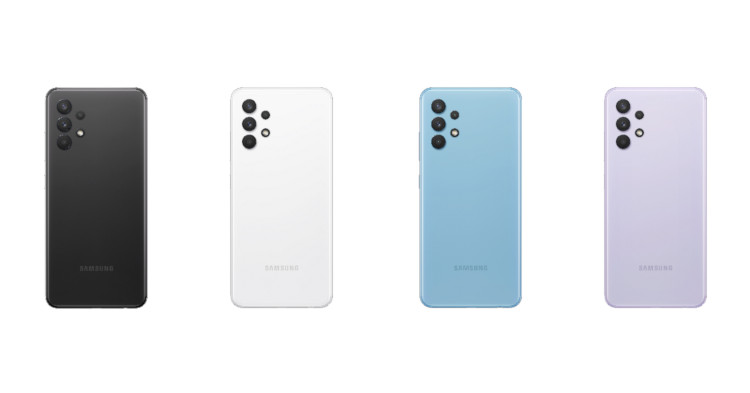 Feature-wise, it comes equipped with the Game Booster software which automatically tweaks the phone’s hardware to increase game performance. Not only that, it runs on Android 11 with One UI 3 on top.

With all that said, would you be interested in getting the Samsung Galaxy A32 as soon as it is available in the local market? Let us know on our Facebook page and for more updates like this, stay tuned to TechNave.com.