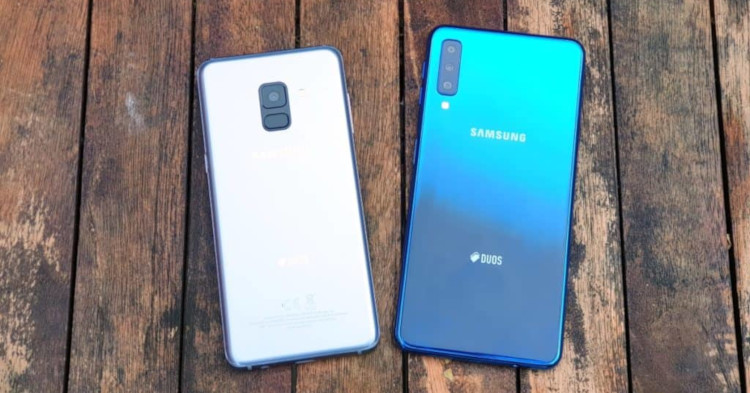 Other than that, the Samsung Galaxy A50 will be sold somewhere around the first half of 2019 with tech specs such as the Exynos 7 9610 chipset, 4GB of RAM, up to 128GB of internal storage, and 4000mAh non-removable battery. The screen dimension, screen resolution, and front-facing selfie camera is not known as of now.

Other than that, there is no official information on when the device will officially be available in Malaysia as well as the official price of it for now. On that note, stay tuned to TechNave.com as we provide more updates regarding the device.