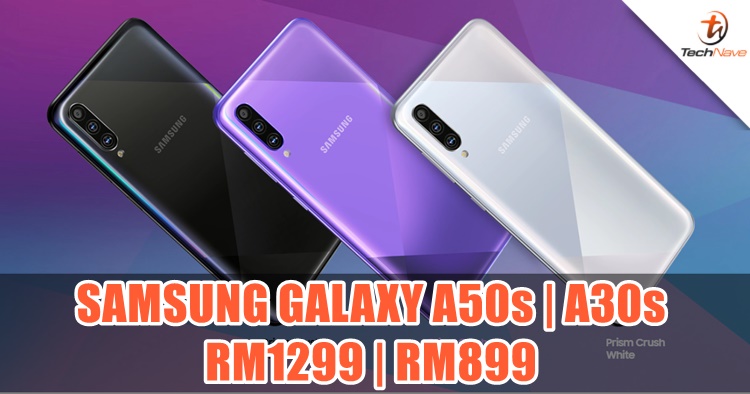 Today, Samsung Malaysia has unveiled the new Galaxy A30s and Galaxy A50s for budget-friendly consumers. Available in Prism Crush Black, Prism Crush White and Prism Crush Green, the phones will be on sale from 21 September 2019 at every Samsung Experience Store and its online store from a starting price of RM899.

Obviously, the RM899 price is for the Galaxy A30s, whereas the Galaxy A50s will cost RM1299 which is not bad considering the tech specs and features. The Galaxy A50s has a triple rear camera comprising of a 48MP (main) + 8MP (ultra-wide) + 5MP (depth) sensor with Super Steady video recorder. It's also using a Super AMOLED material for its 6.4-inch Infinity-U display.

On the other hand, the Galaxy A30s also has a triple rear camera but with a 25MP as the main camera, as well as having an actual on-screen fingerprint scanner. Besides that, both phones are equipped with Samsung Health, Samsung Pay, Knox and more. 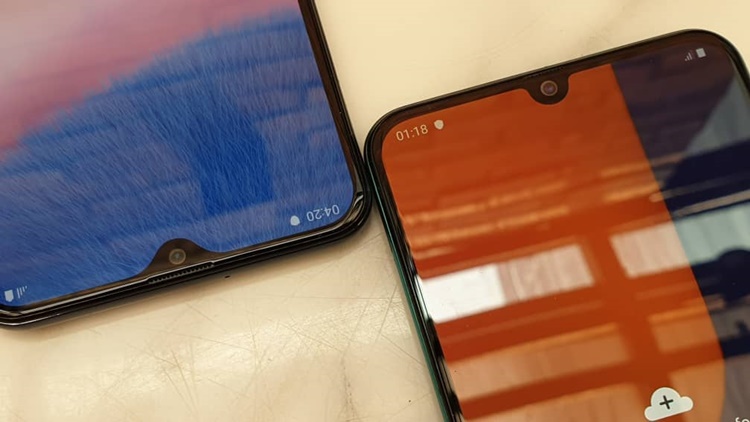 A closer look at the Infinity-V and Infinity-U display 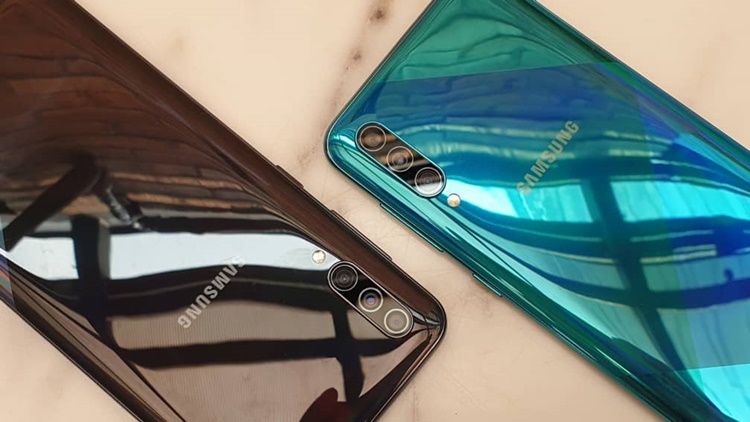 The back is identical 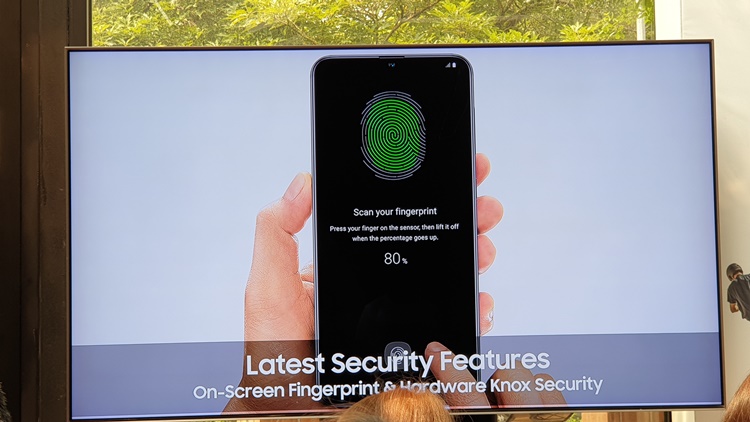 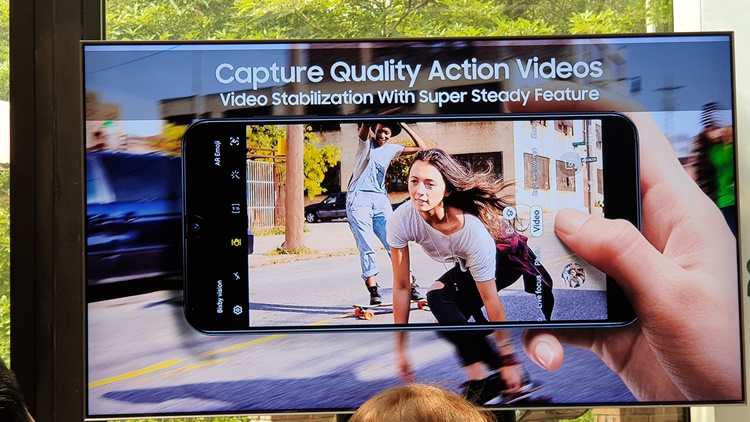 As well as video stabilizer 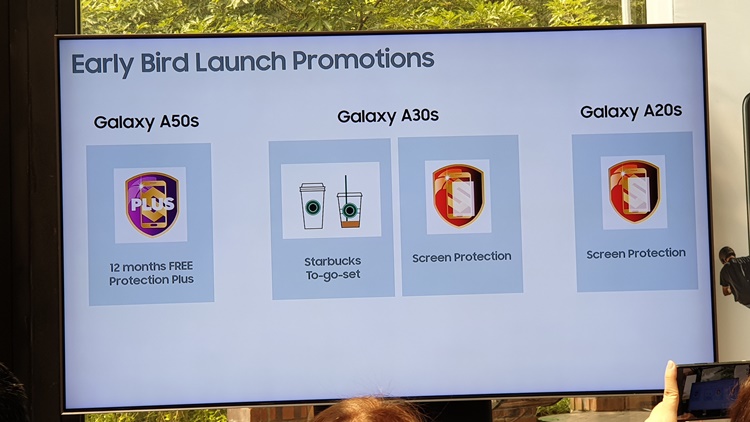 Some goodies for the early bird promo 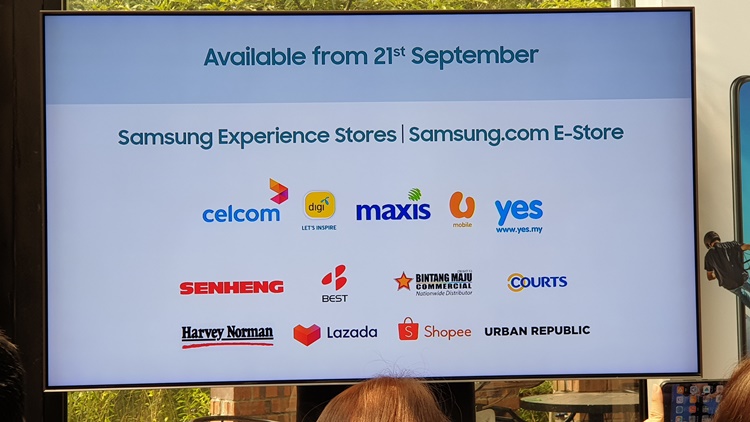 The other authorized dealers

By the way, the Galaxy A20s price has been slashed to RM699. To know the complete full tech specs and features, you can check out it out right here or other Galaxy A devices at their website here. Stay tuned for more Samsung news at TechNave.com.