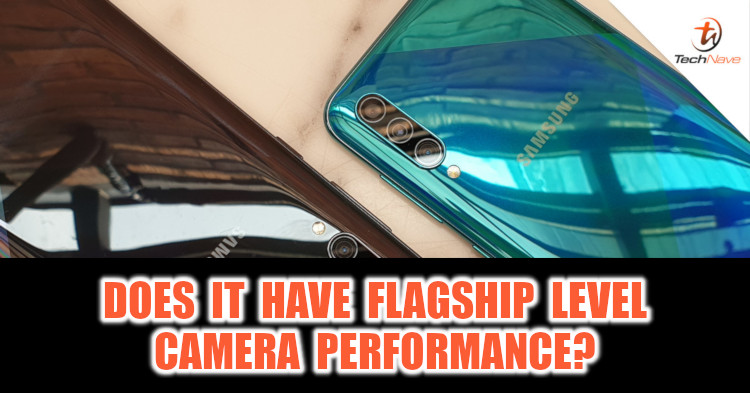 While Samsung’s Galaxy flagship phones such as the S series and Note series provide users with a quality experience, they are still quite costly. With that being said, Samsung’s flagship phones may not be the only devices they produce that give users the quality they are looking for in their smartphones.

In Samsung’s new Galaxy A50s, while they put more attention into making it more cost-efficient for consumers there's plenty of flagship quality features. This time around we're taking some hands-on time with Galaxy A50s and its cameras, so do read on to see how it handles. 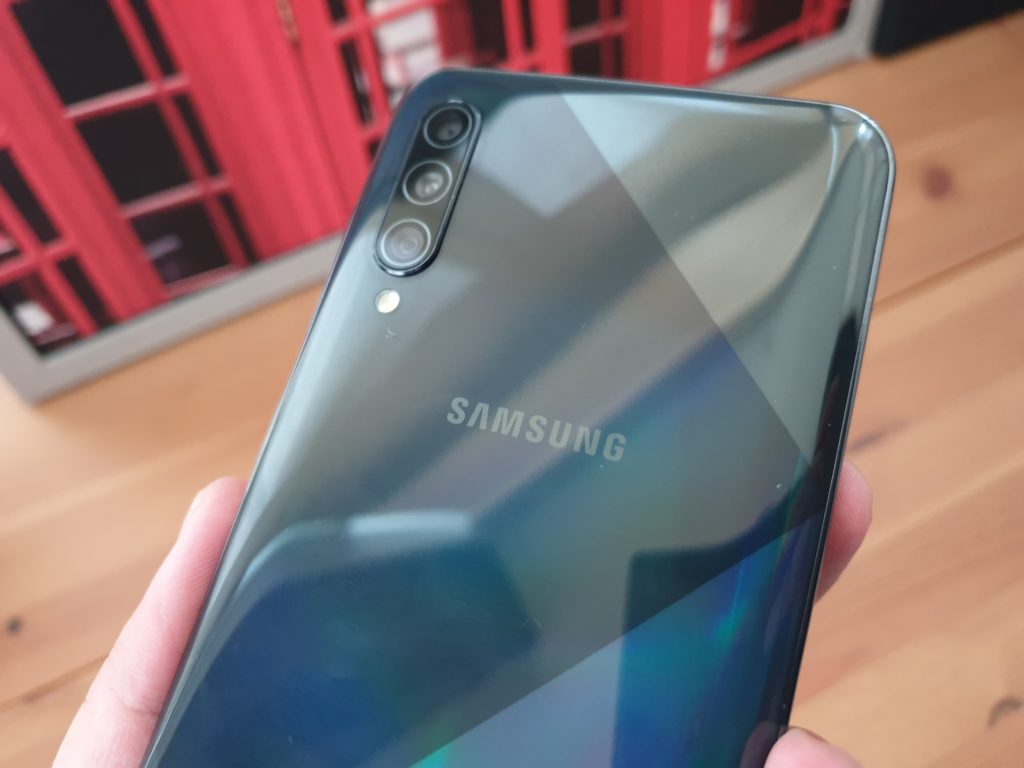 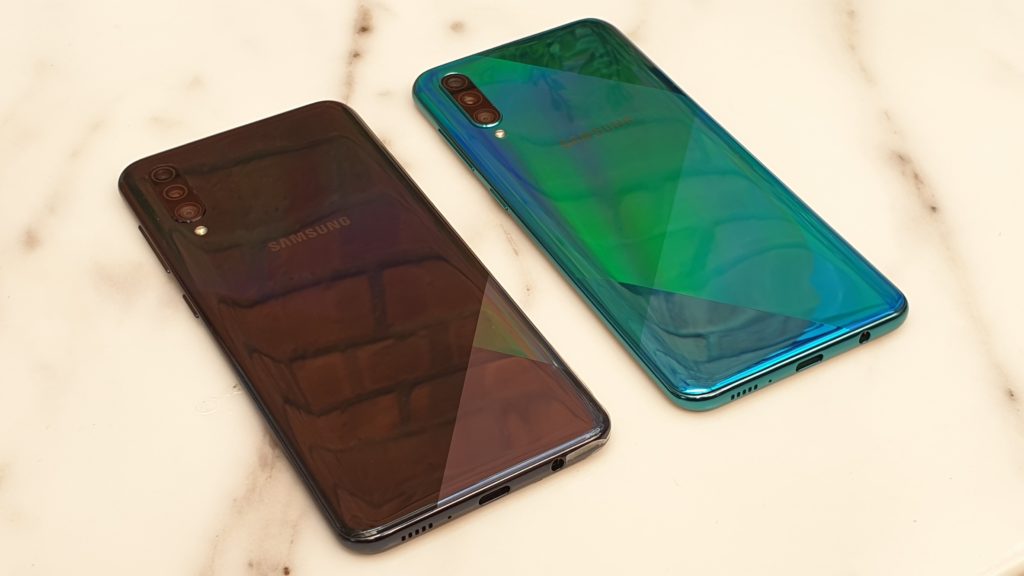 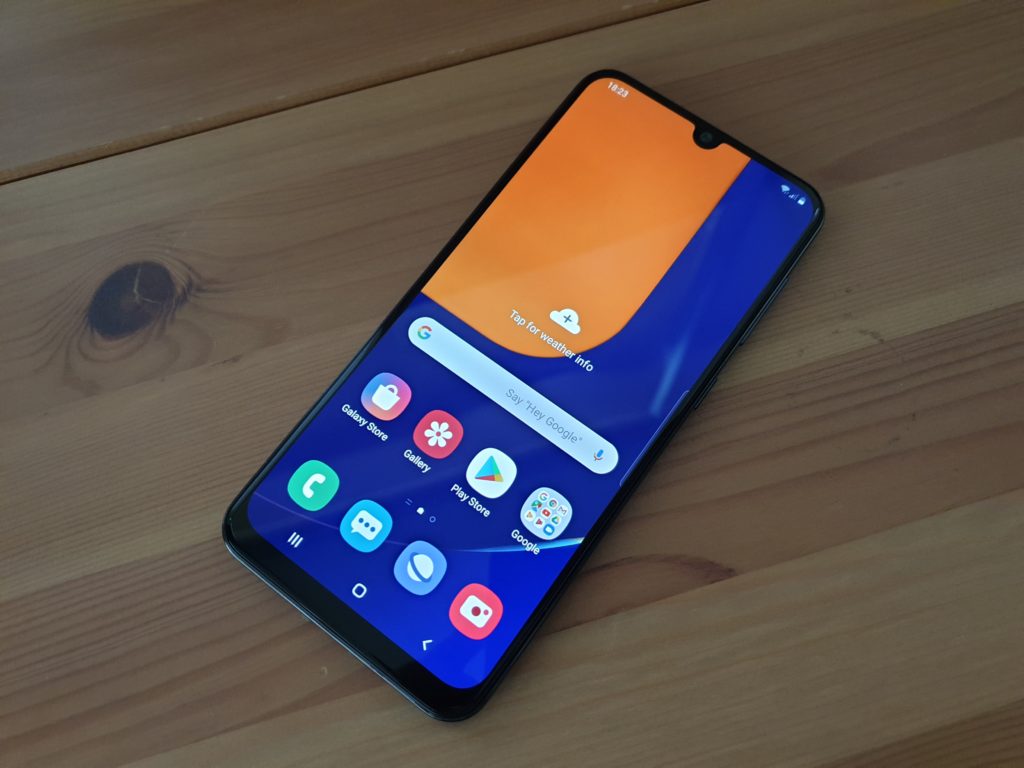 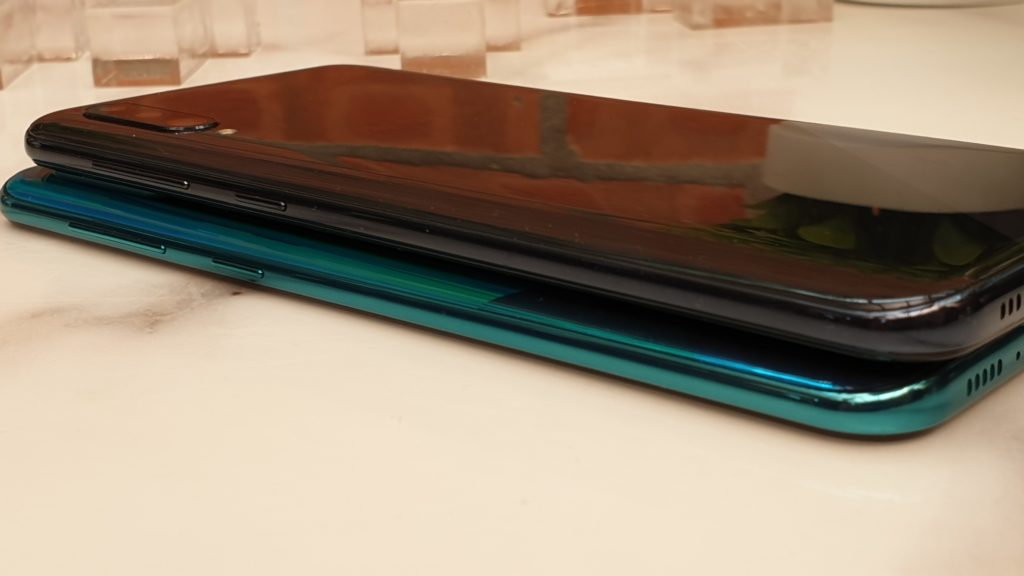 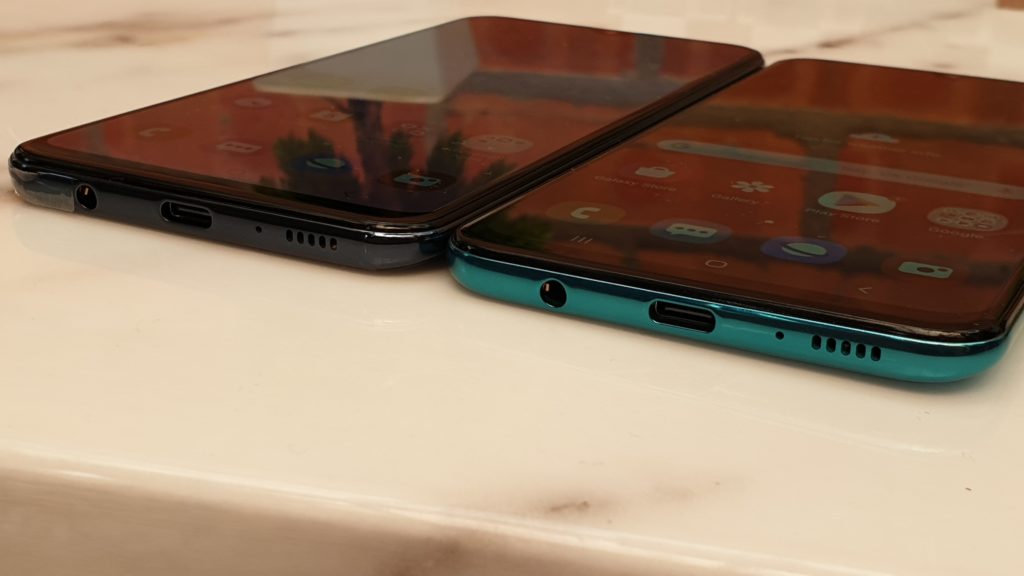 In terms of the design, the Samsung Galaxy A50s comes with a diamond-shape patterned backside which gives it a much more stylish and premium look. In addition to that, it also features a 3.5mm audio jack, USB Type-C, as well as an in-display fingerprint sensor under the 6.4-inch Infinity-U AMOLED display.

Furthermore, it comes equipped with Samsung’s Exynos 9611 chipset, 6GB of RAM, 128GB of ROM, and a 4000mAh internal battery. In terms of the camera, it comes with a triple rear camera setup in the rear as well as a single front-facing selfie camera.

In terms of the camera, the A50s comes equipped with a 48MP main sensor, 5MP depth sensor, as well as an 8MP wide-angle camera at the back while the front houses a 32MP front-facing selfie camera. Let’s have a look at some picture samples to see how the smartphone performs in real-life scenarios. 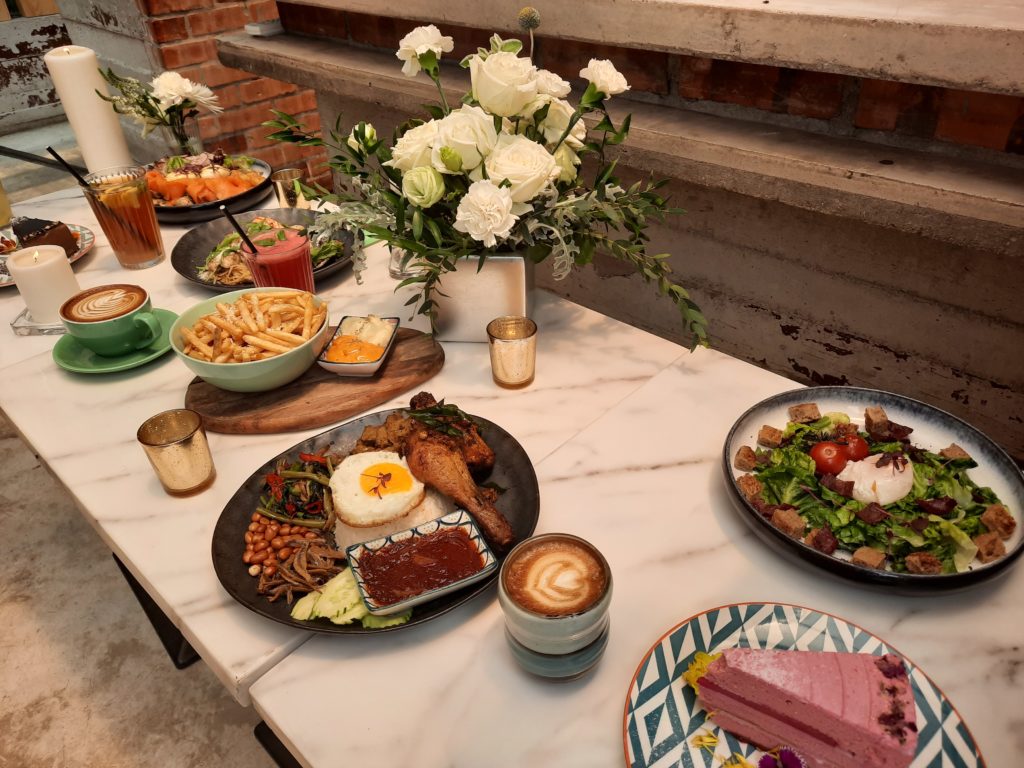 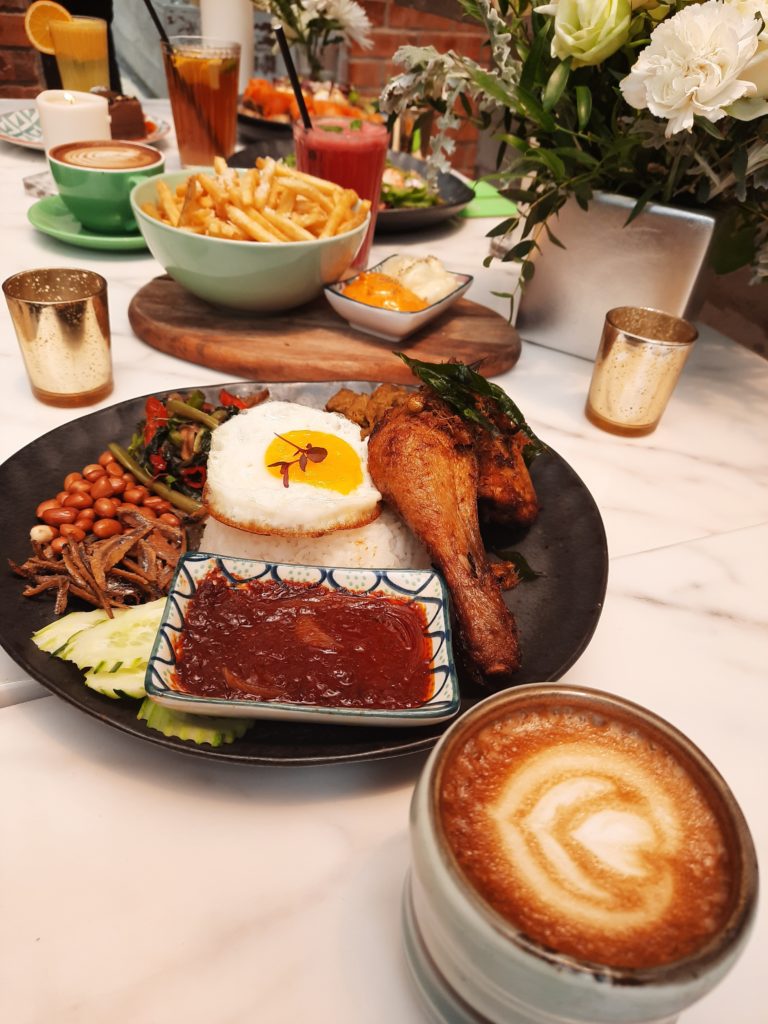 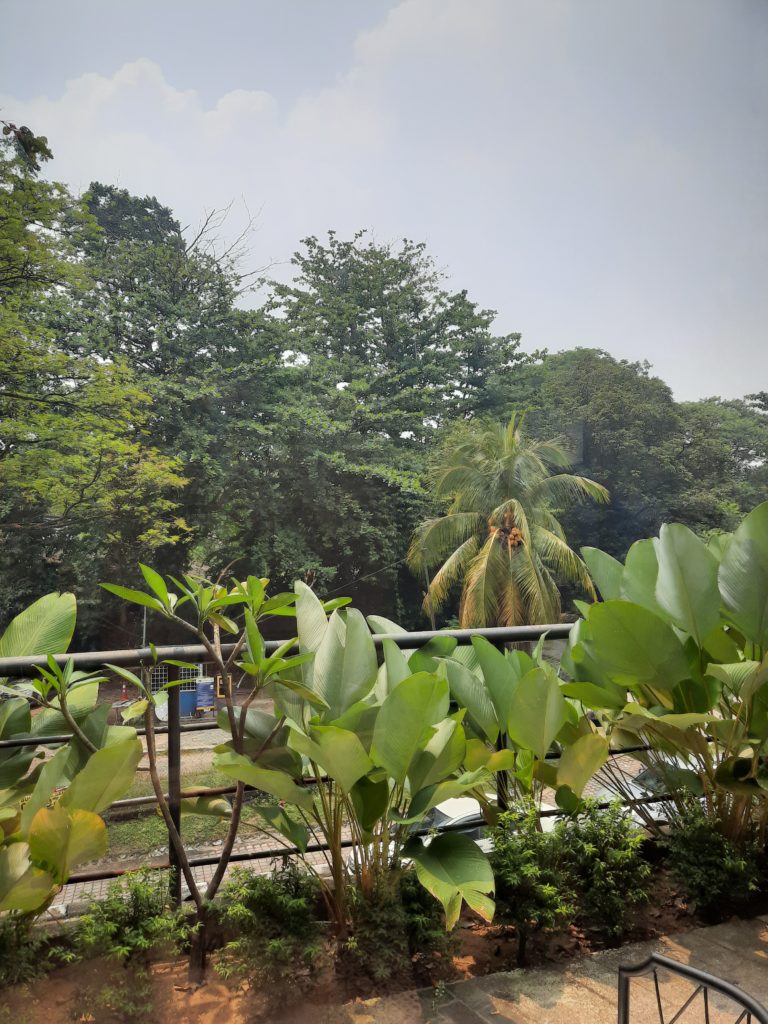 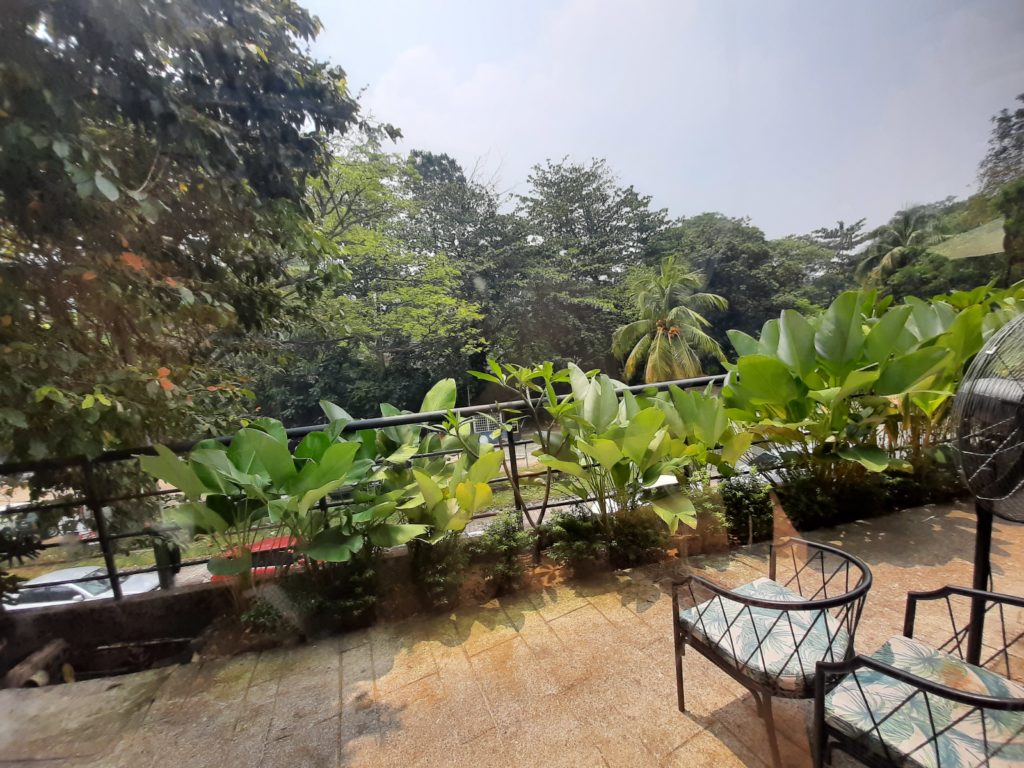 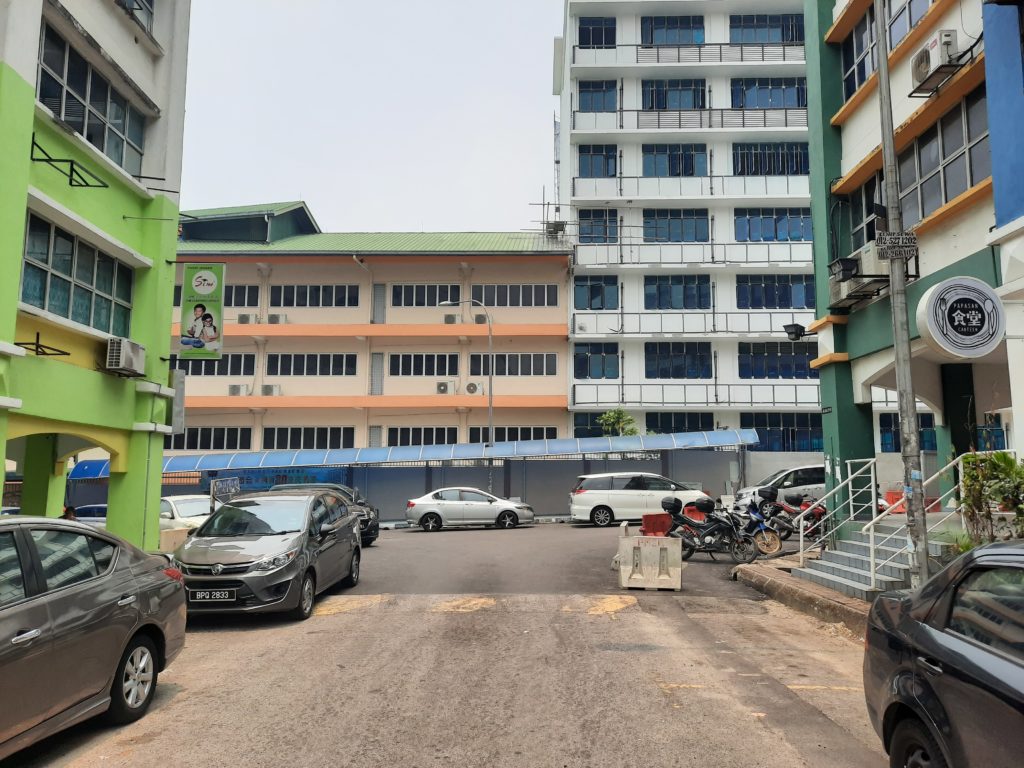 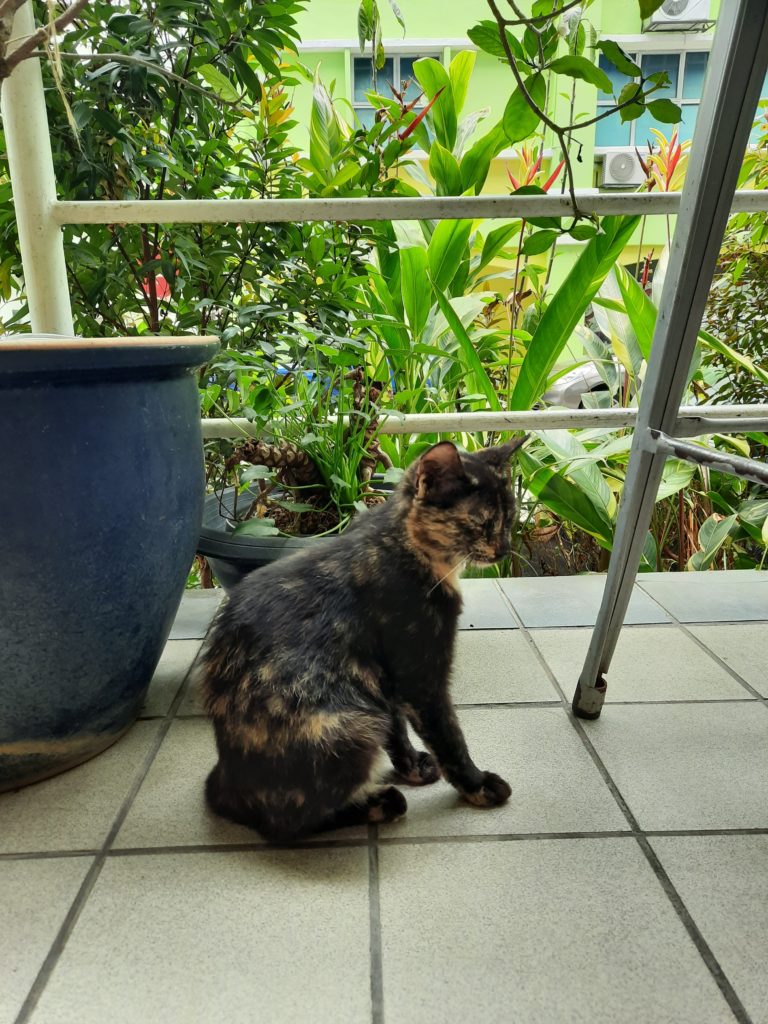 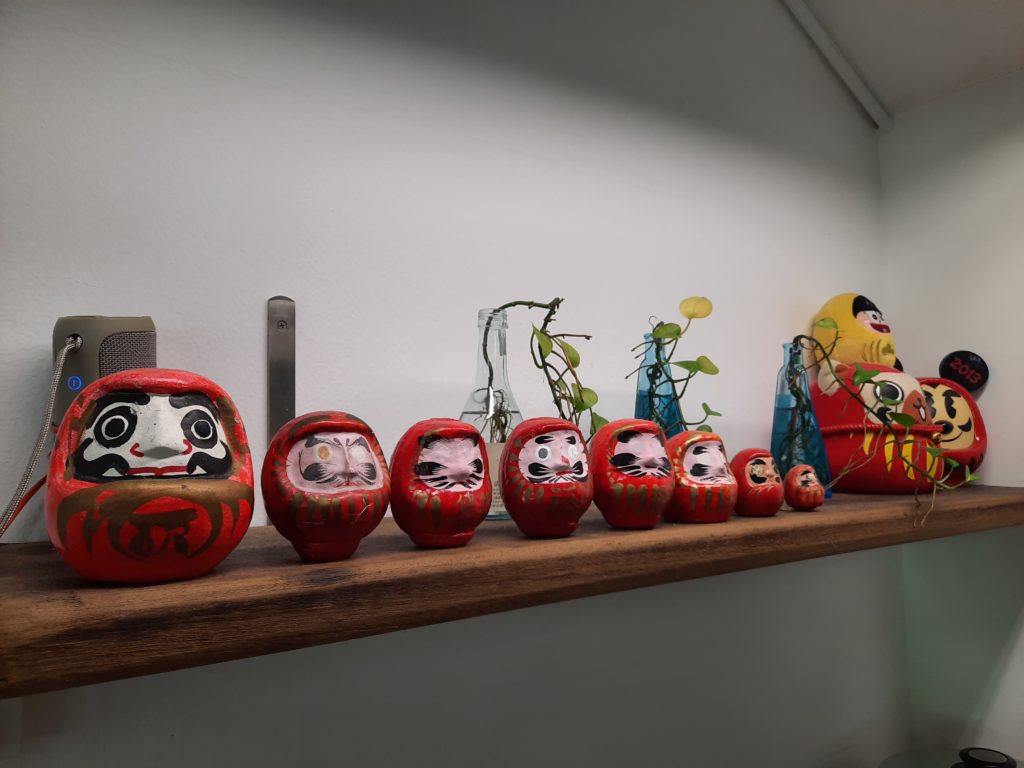 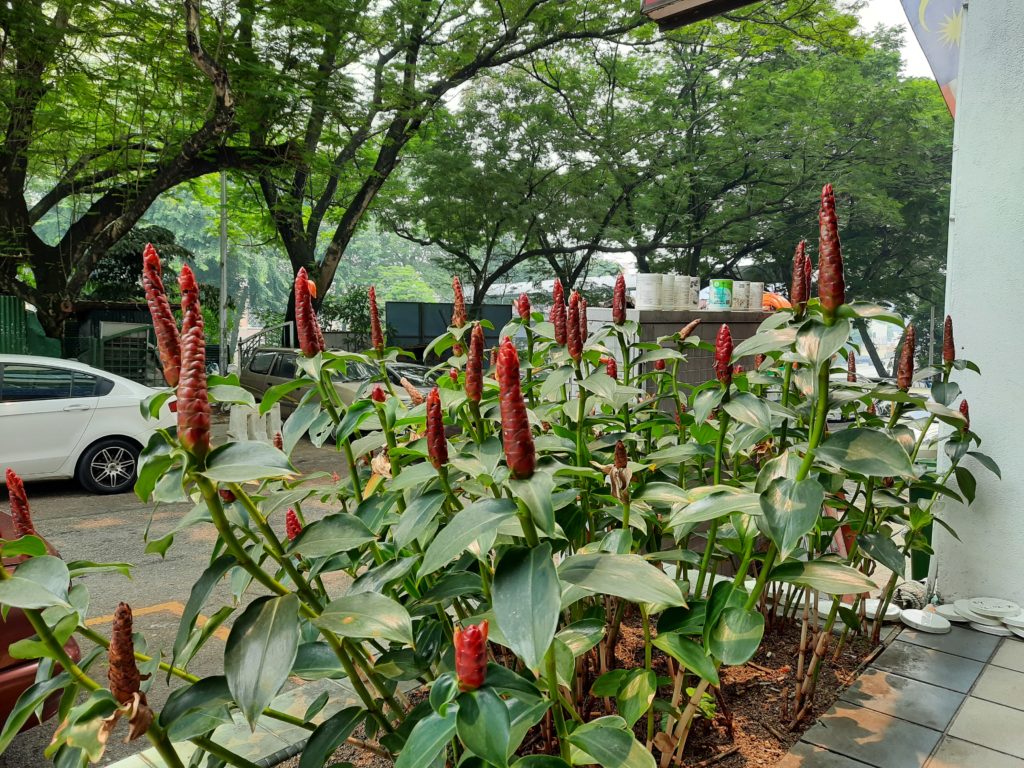 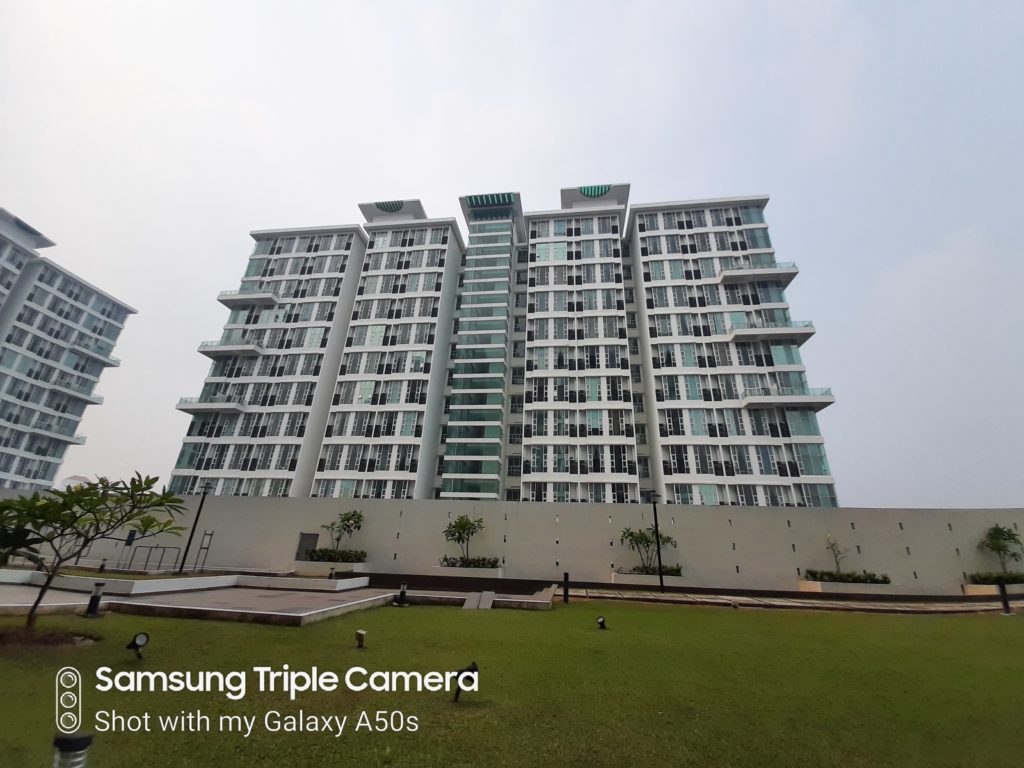 Woah, this is actually quite wide 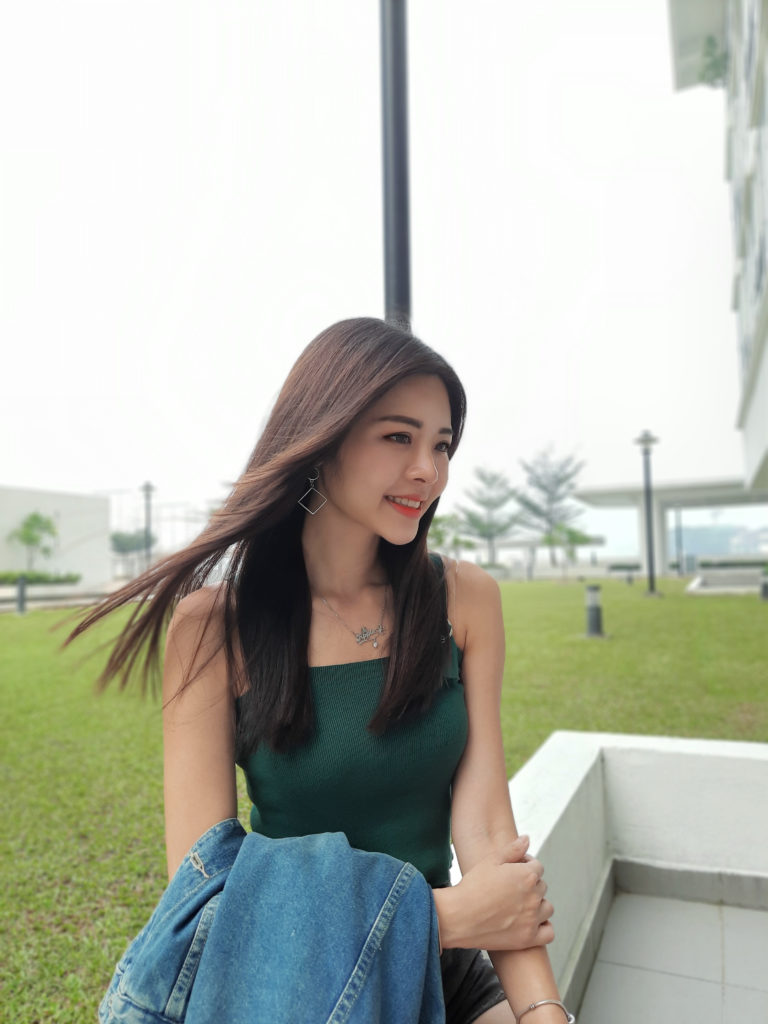 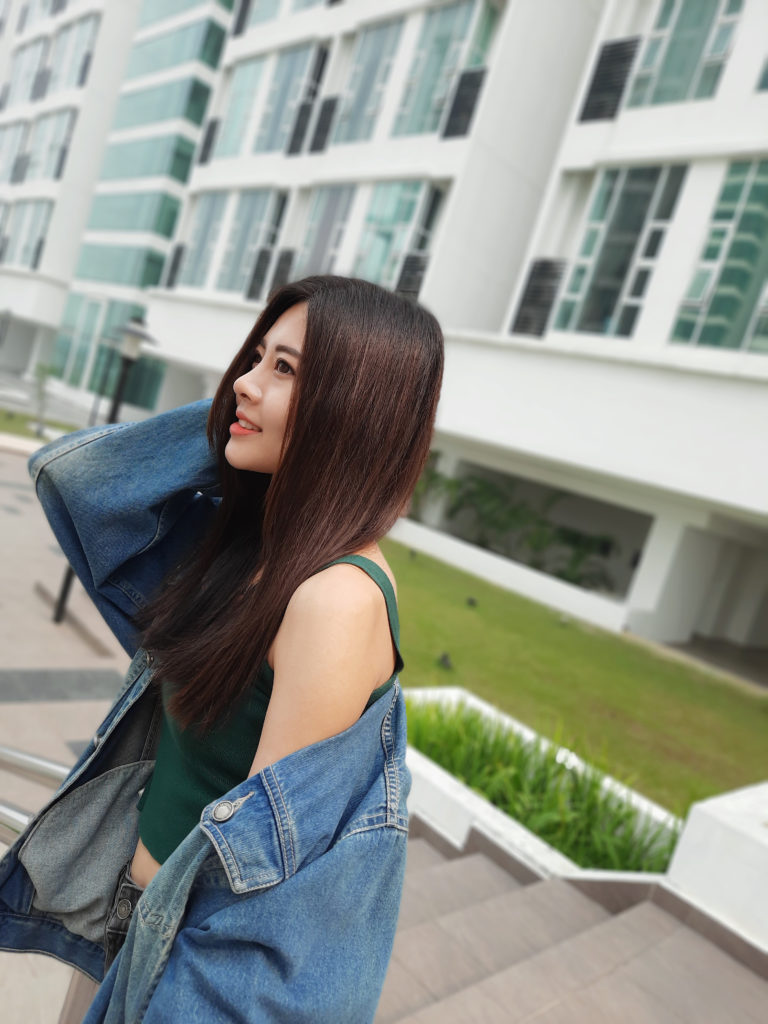 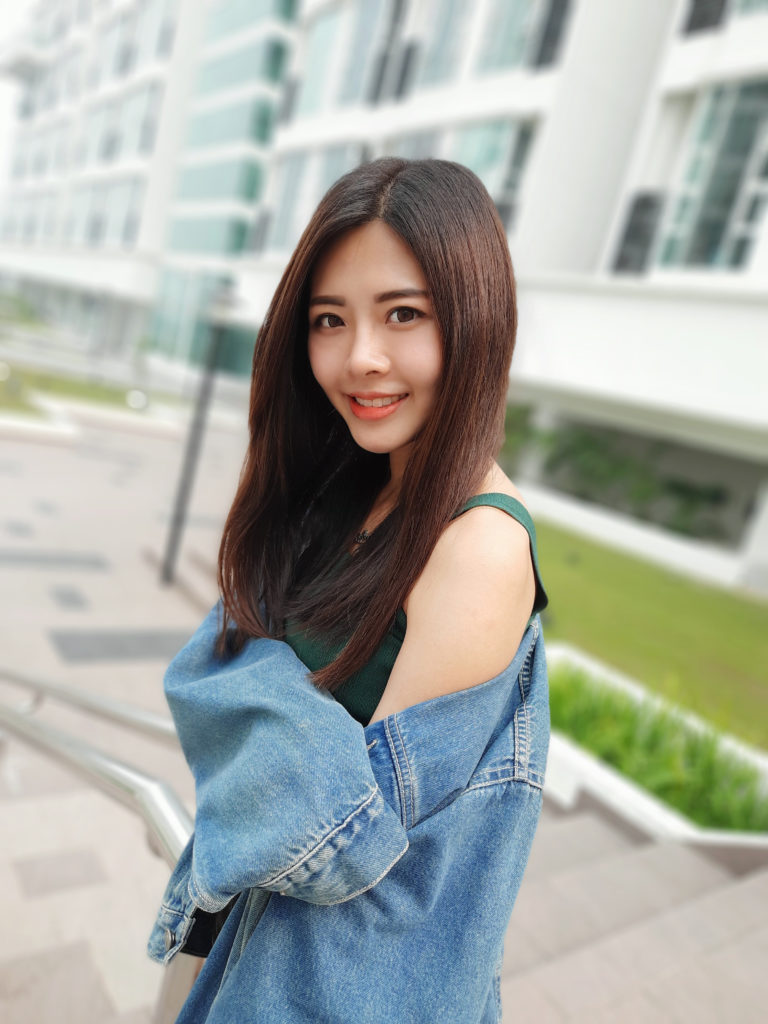 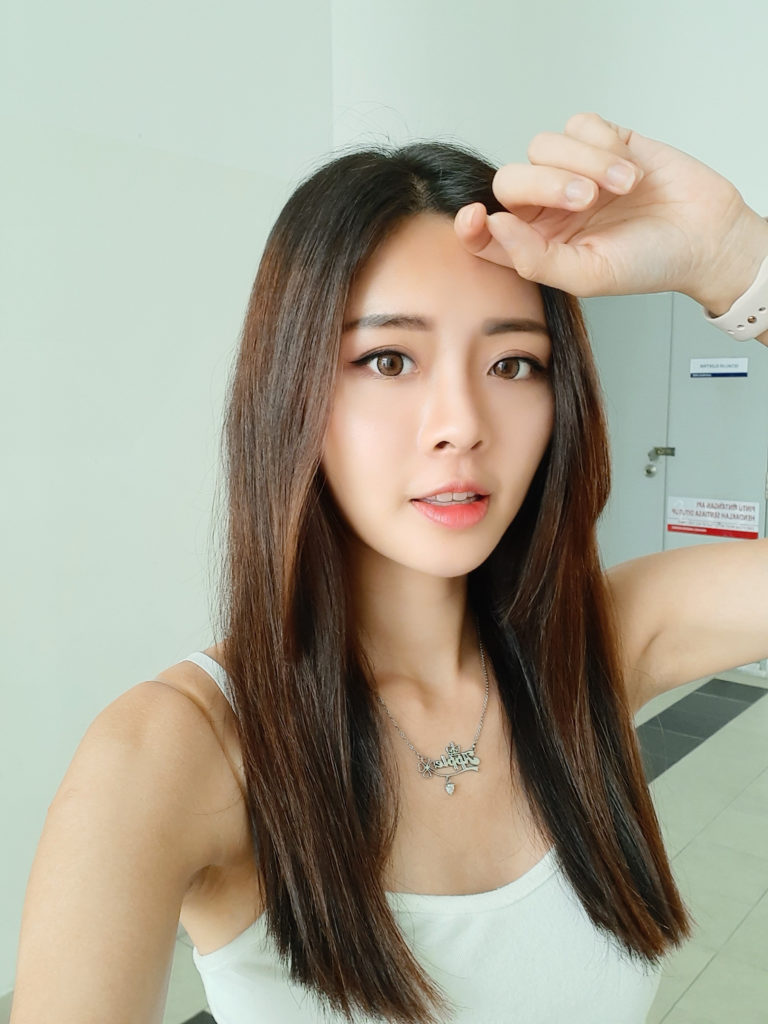 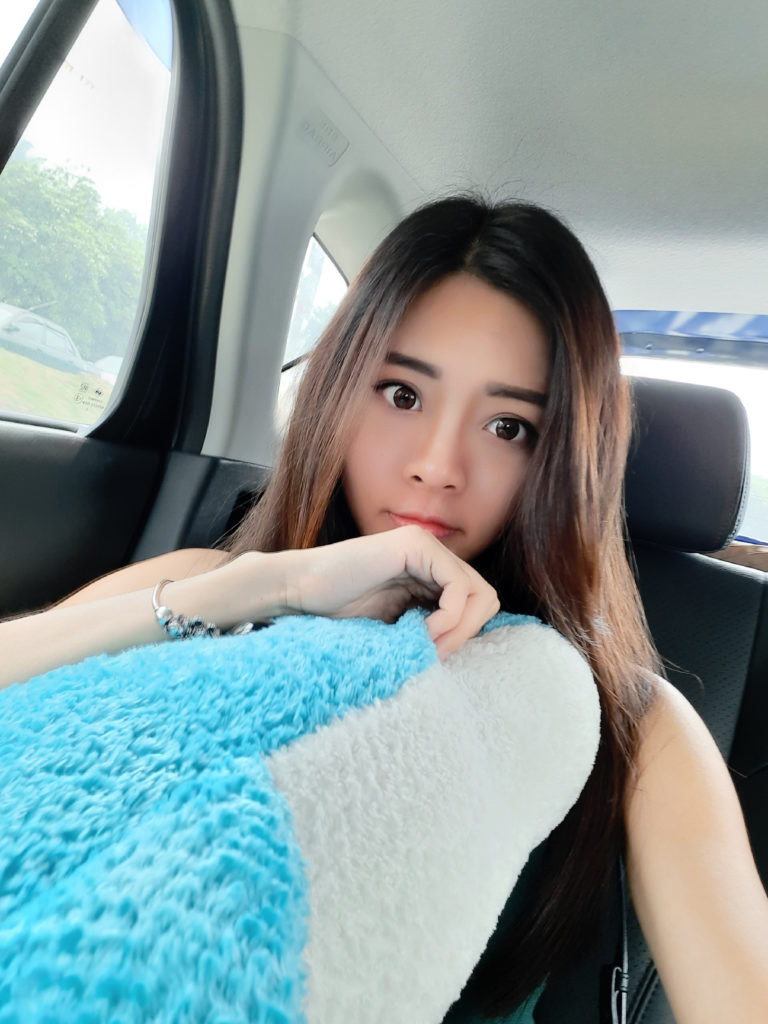 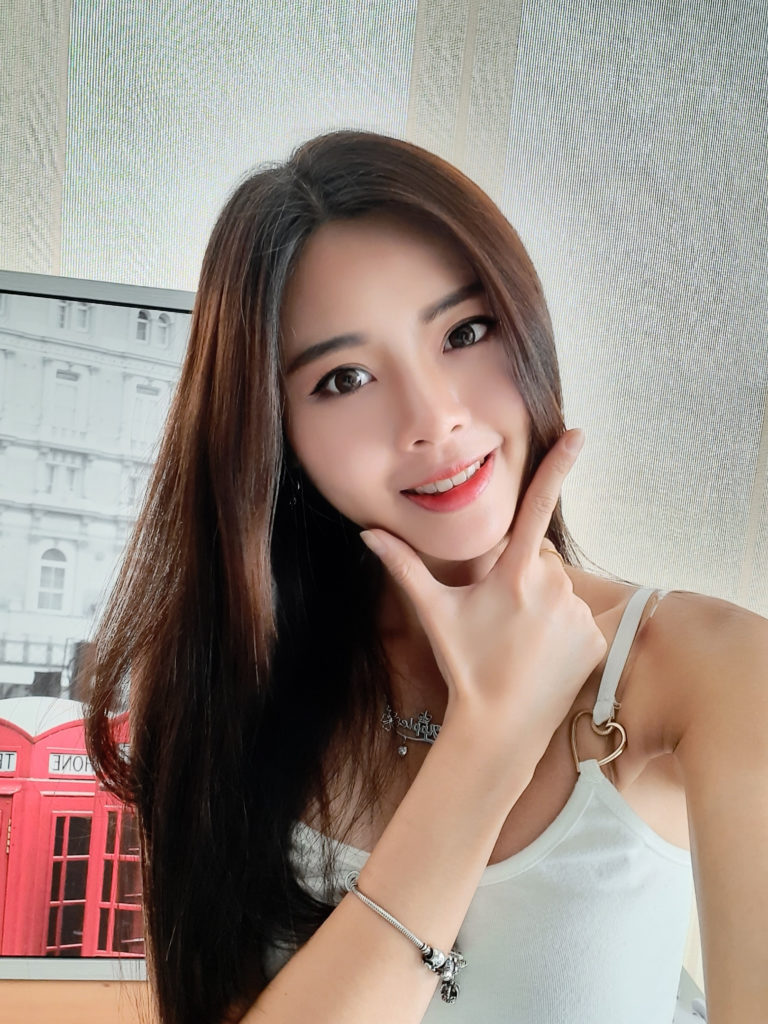 The front camera is so clear!

In conclusion, if you are keen on owning a smartphone with a camera that is comparable to a flagship smartphone, you might want to consider the Samsung Galaxy A50s. This is due to the fact that it only costs RM1299 and it comes with various features typically found on higher-end devices.

Would you be interested in getting the Samsung Galaxy A50s? Let us know on our Facebook page and for more reviews like this stay tuned to TechNave.com.