Samsung Galaxy A60 launched in China with Infinity-O display, 32MP selfie camera and no speaker grills at ~RM1236 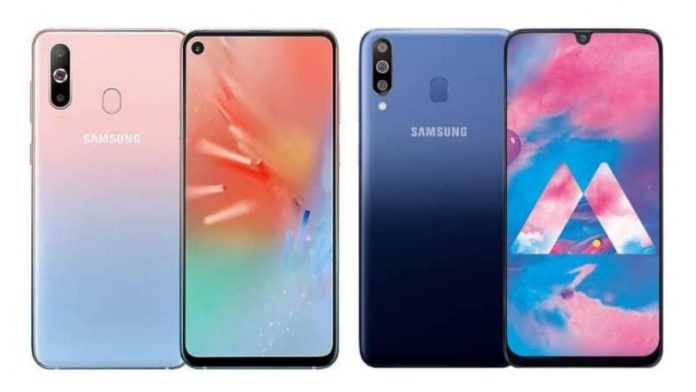 Due to the Screen Cast technology, the A60 does not come with any speaker grills, making use of the screen as a speaker just like the LG G8 ThinQ. Tech specs of the device include a 6.3 inch LCD Infinity-O FHD+ display, the Snapdragon 675, 6GB RAM + 128GB internal storage, 3500mAh battery capacity and a type-C port. On the back you’ll find a triple rear camera setup with 32MP + 8MP (ultra-wide) + 5MP (depth) sensors as well as a rear mounted fingerprint reader. The selfie camera comes with an impressive 32MP sensor. 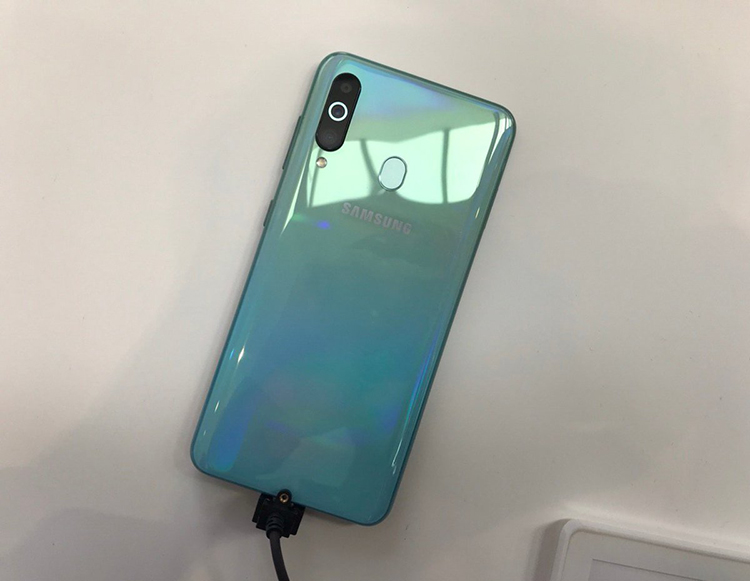 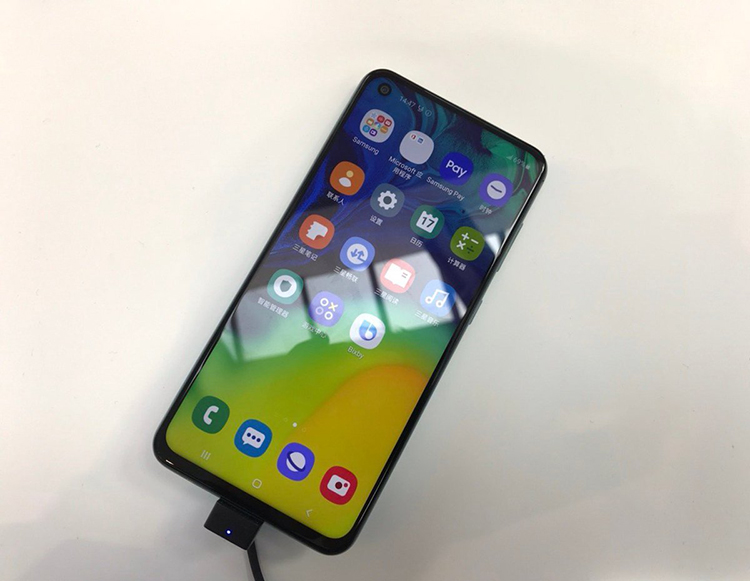 The Samsung Galaxy A60 front and back 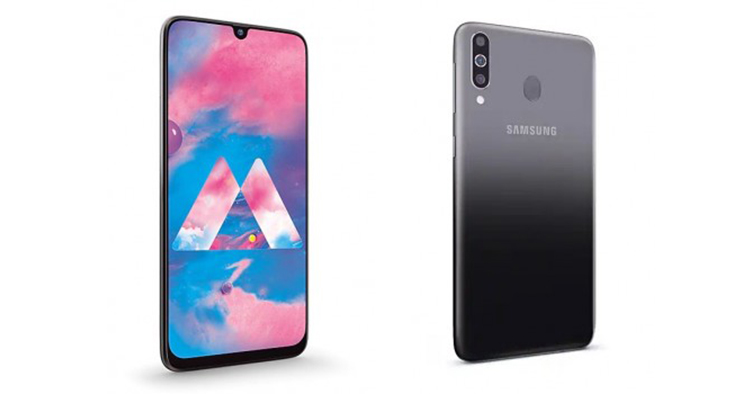