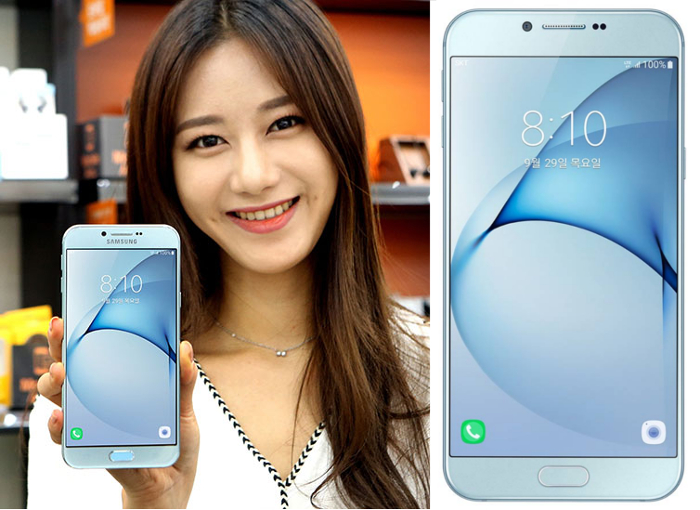 After a few teasers, the Samsung Galaxy A8 (2016) has been officially announced in South Korea for 649000 KRW (RM2428). Featuring similar tech specs with the Samsung Galaxy S6 in a thinner metal body with a bigger full HD screen and battery, the features that matter like processor, RAM, fingerprint sensor and camera remain the same, minus the curvier design of the Galaxy S6. For a full tech specs comparison, check out our comparison tool but so far there are no Malaysia release dates or pricing details but stay tuned to TechNave.com and we'll keep you updated.