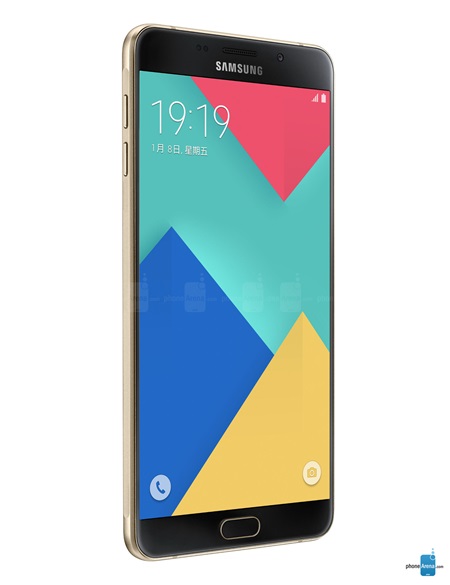 Back in March, the Samsung Galaxy A9 Pro was revealed in China for 3599 Yuan (around RM2188) and it has now been granted certification by WiFi Alliance to a Samsung SM-A910F, which is believed to be an international version of the pre-existing (SM-A9100) model. To recap the specifications, it features: 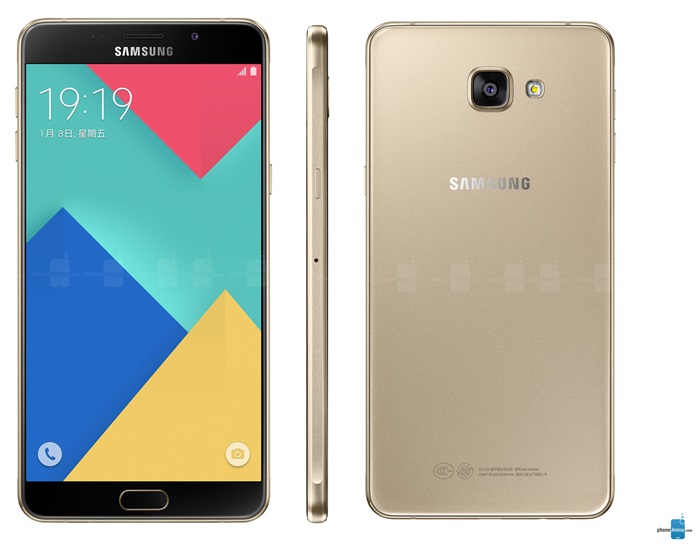 With WiFi Alliance's certification, it has indicated that a launch will come soon to South East Asia market. It's also possible that the international version might pack an Exynos chipset instead of a Snapdragon, seeing how most of the Samsung smartphones are using that in Malaysia. Meanwhile, pre-orders for the A9 Pro has begun in Poland so Europe will also soon receive the device.

Although there's no word on Malaysia's pricing and availability, we will definitely keep an eye on this one as the Galaxy A series is quite popular with Malaysians. Stay tuned for more news at Technave.com!