Current Location: Home > News > Samsung Galaxy A91 looks like the Galaxy S10 according to leaked images 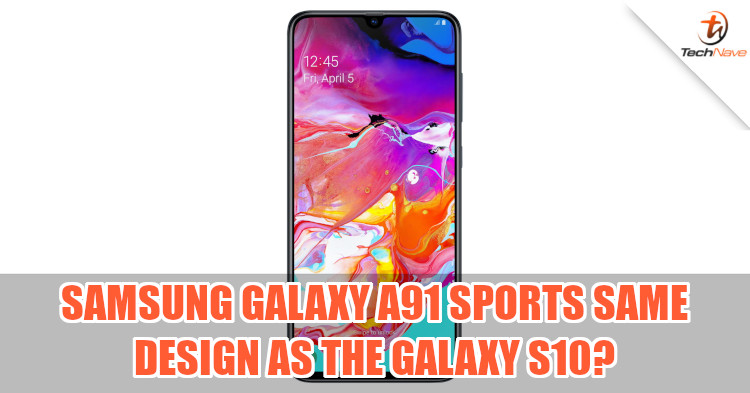 News and leaks of upcoming Samsung products have been rife in the last few weeks and it's not about to end yet. Now, a new leak showing off the design of what's reportedly the Galaxy A91 has appeared. And if you're thinking it looks familiar, you're not wrong.

From what we can see in the video, the Galaxy A91 looks similar to the Galaxy S10 and renders of the Galaxy S11 that we've seen before. It has the same cameras at the rear set in a rectangle block, as well as a punch-hole cutout for its front camera. This could mean that the devices will indeed feature similar designs. 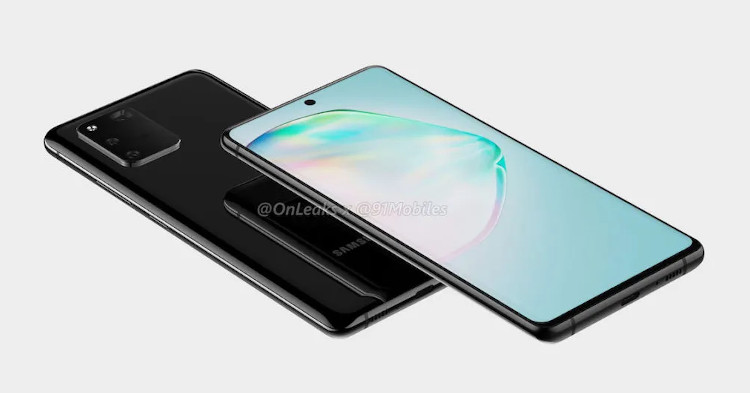 Some tech specs for the Galaxy A91 were also reported recently. It's expected to be equipped with a Qualcomm Snapdragon 855 chipset, 8GB of RAM and 128GB of internal storage. The main camera setup at the back is supposed to be a 48MP combo, though whether it's a triple or quad camera setup has yet to be confirmed.

Would you be interested in the Galaxy A91 when it launches in Malaysia? Come and let us know on our Facebook page. Also, stay tuned to TechNave.com for more tech news.