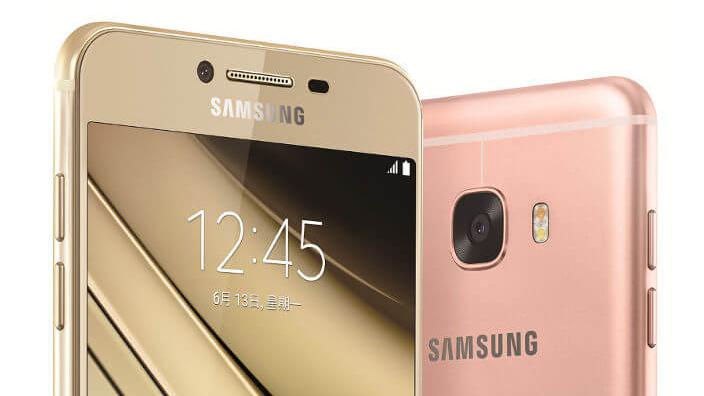 Not only Samsung launched the Galaxy C5, they also at the same time launched the bigger brother the Samsung Galaxy C7. It shares similar looks, but with some beefier internals when compared to the smaller brother.

It also comes in four colours (gold, pink gold, silver and grey) and share the same RAM, storage and camera combinations as the Galaxy C5. What it has though is a better processor (Qualcomm Snapdragon 625), a larger screen (5.7 inch here rather than the C5's 5.2 inch) and a larger battery (3300 mAh in this instance). It still has 4G LTE connectivity and dualSIM slots for two different telco lines. 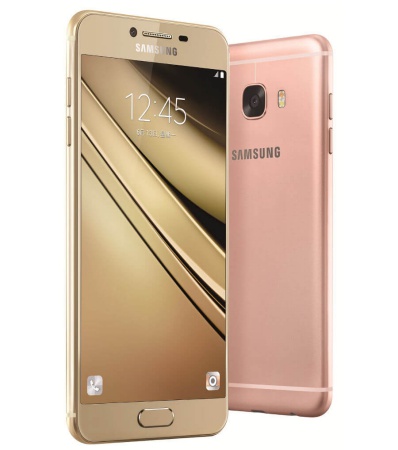