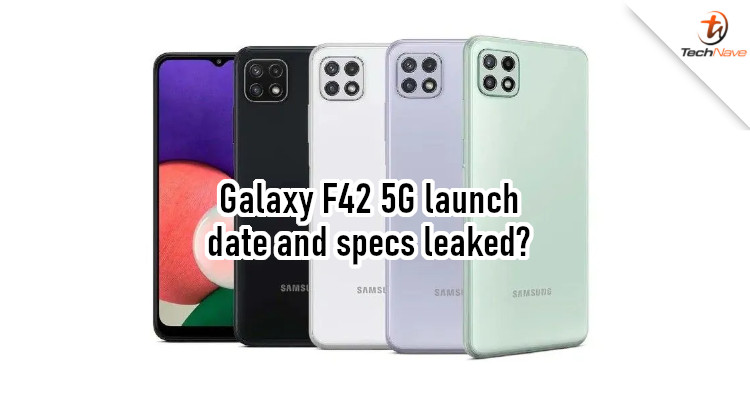 In recent years, Samsung has expanded its flagship series with new foldable devices. But the entry-level and mid-range is getting just as much attention from the company. Among them include the Samsung Galaxy F series, which is getting a new model soon.

According to 91Mobiles, the Samsung Galaxy F42 5G will launch on 29 September 2021. The device was spotted on Flipkart, which suggests that the phone will launch in India. This mid-ranger comes with a MediaTek Dimensity 700 chipset, 6GB of RAM, and 128GB of storage. It's also expected to have a 6.6-inch FHD+ AMOLED screen and Android 11 out of the box. 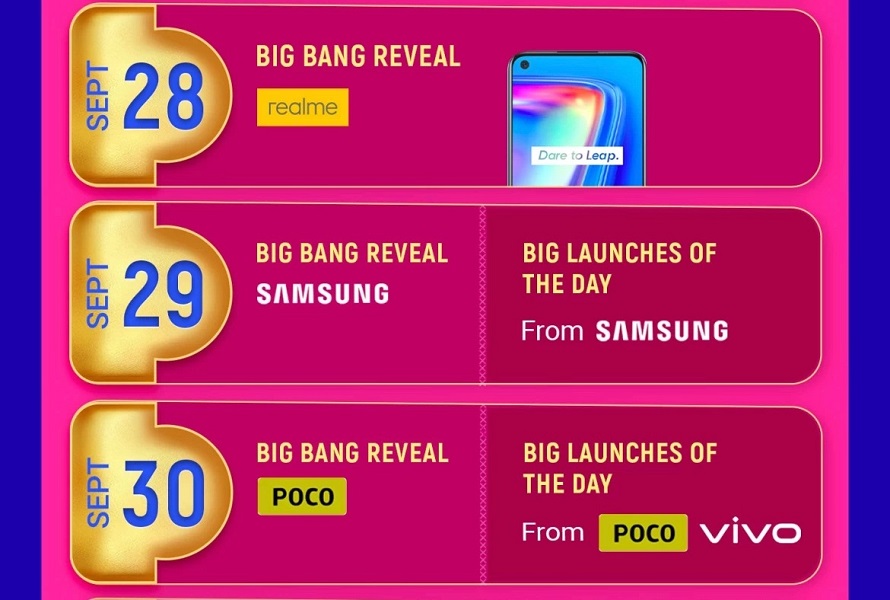 Note that Samsung doesn't launch its Galaxy F series phones in Malaysia, so don't expect this one to be available here either. However, we did get the Samsung Galaxy A52s 5G here recently for RM1899. It's a more powerful device than the Galaxy F42 5G, though the latter does cost less at an estimated 28200 INR (~RM1606).

Anyway, Samsung has done well with its recent phone launches, even selling out the pre-order units for the Galaxy Z Fold 3. But is there an upcoming device you are looking forward to next? Let us know in the comments, and stay tuned to TechNave for more news like this.