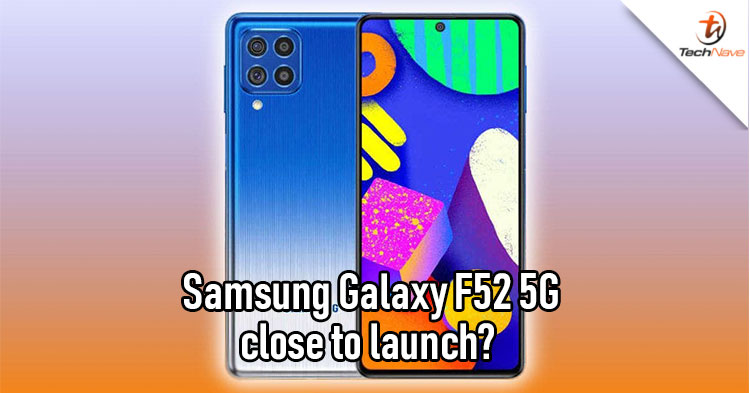 Samsung is now expanding its 5G smartphones from flagships to midranger series. But rather than go on fully 5G, the company is still releasing choices of 4G and 5G variants as a choice for their consumers. Not long ago, the Samsung Galaxy A52 5G and Galaxy A32 5G were launched. Today, there is a new Galaxy F series coming along with the 5G variant as well.

According to the source, the new Galaxy F series will be dubbed as the Galaxy F52 5G which already appeared on multiple certifications. It comes with One UI 3.0 based on Android 11 straight out of the box. We can see that the device will be having dual-band Wi-Fi (2.4GHz and 5GHz) from Wi-Fi certification and 25W fast-charging from 3C certifications.

Unfortunately we don’t have any details regarding the display size, camera specs and hardware. But by looking at the previous Galaxy F series, we assume it will come with a 6.7-inch FHD+ Super AMOLED display with 8GB of RAM and 128GB of storage. As for the cameras, we are expecting it to come with a 64MP quad camera setup and a 32MP punch hole selfie camera.

Either way, there is no official confirmation of the releasing dates and tech specs yet, so do take this with a pinch of salt. So do stay tuned for more tech news updates on TechNave.com.