Samsung Galaxy Fold 2 may be launched in April 2020 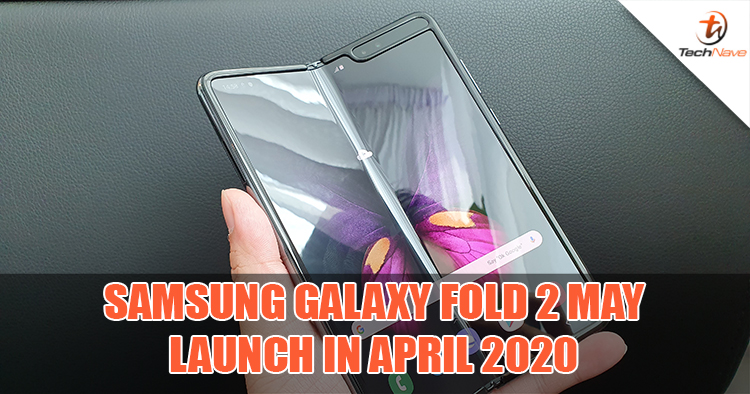 The project is codenamed “Bloom” to highlight their idea of expanding the line. The device may come with tech specs that include the Snapdragon 865 chipset bundled with the X55 5G modem. Apparently, Samsung is also considering making the device 8 inches in size, larger than its predecessor.

The Korean giant may be sourcing its Infinity Flex display starting next month, so we may be seeing the device mass produced in Q1 and Q2 of 2020. For now, the second wave of the Samsung Galaxy Fold will be open for pre-orders starting tomorrow. Are you excited for the next Samsung Galaxy Fold phone? Keep up with the latest Samsung news on TechNave.com!