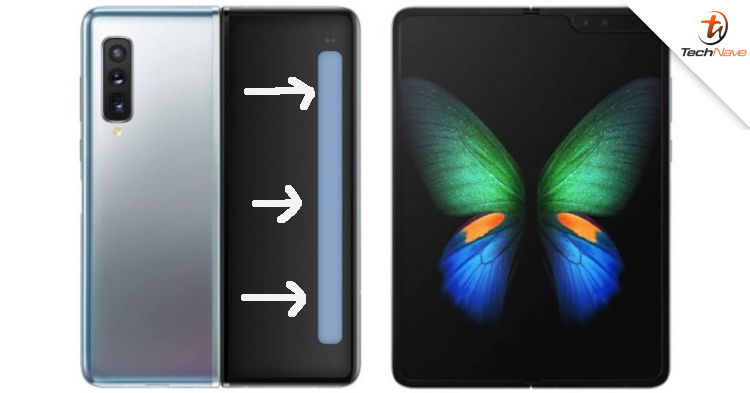 Based on a patent from Samsung Electronics, it seems that the upcoming Galaxy Fold 2 smartphone could be water-resistant, and it comes equipped with an independent notification bar located at the back of the device. Not only that, but based on a statement by gsmarena, Samsung could unveil the Fold 2 as well as the Fold 2 Lite on the same day alongside the possibility of a Fold device which supports the S-Pen.

With all that said, do take some of the information mentioned with a grain of salt, due to the fact that Samsung has yet to provide an official statement on the leaks. In addition to that, there’s no news on the Malaysia release date, full tech specs, and local pricing of all the devices mentioned. 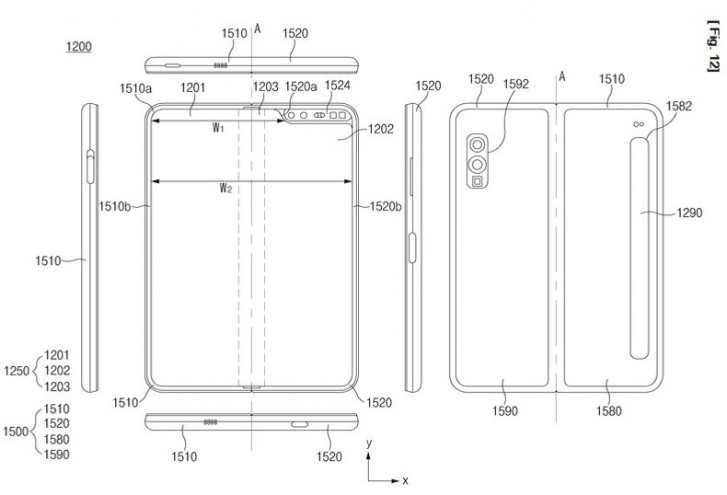 Would you be interested in getting any of the upcoming Fold devices as soon as it is available in Malaysia? Let us know on our Facebook page and for more updates like this, stay tuned to TechNave.com.