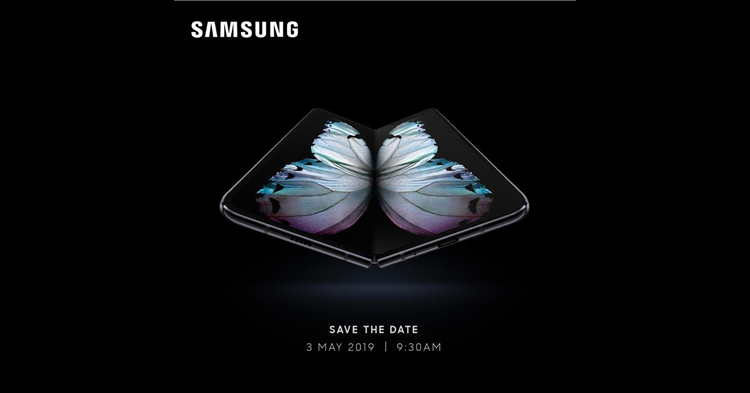 Samsung has given us a heads-up that the Samsung Galaxy Fold will be launched in Malaysia on 3 May 2019 at 9:30AM. Unfortunately, other than the invitation that was sent to us, Samsung did not disclose the official local price of their first foldable smartphone.

However, based on what we know from the initial launch alongside the unveiling of the Galaxy S10 series in San Francisco, United States. The smartphone is priced at 1980USD, which is about RM8192 locally. Stay tuned to TechNave.com for more updates regarding Samsung’s first folding smartphone.