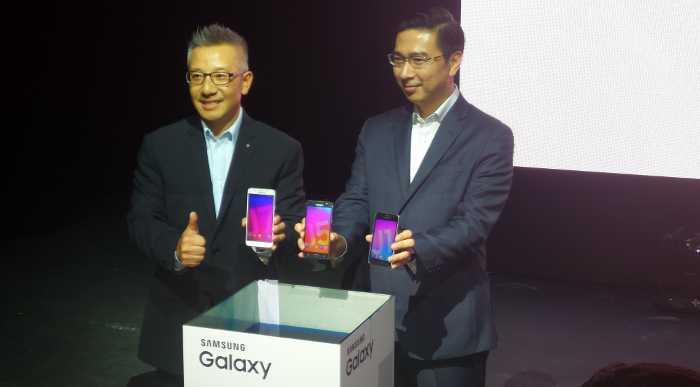 Samsung Malaysia Electronics have just announced their new Samsung Galaxy J 2016 series with the Galaxy J1 2016, Galaxy J5 2016 and Galaxy J7 2016. The Galaxy J3 2016 priced at RM649 is already available but the Galaxy J1 2016, Galaxy J5 2016 and Galaxy J7 2016 will be available in Malaysia tomorrow at RM449, RM849 and RM1049 respectively, with only these three coming with a free YES 4G LTE prepaid SIM card with 2 months of 30GB of data. This offer is also only available while stocks last, so if you're in for freebies and value, you know what you have to do tomorrow.

The most stand-out feature of the Samsung Galaxy J 2016 series is that they are all equipped with Samsung Ultra Data Saving Mode which saves mobile data by Opera Max Compression up to 50%, restricts app background data and ads, offers upload compression, extends battery standby time and frees up RAM for better performance. This means you can surf more data for longer with any of the Galaxy J 2016 smartphones. 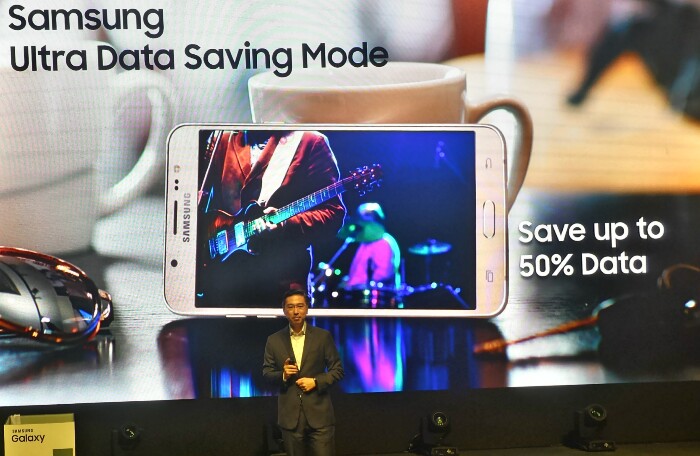 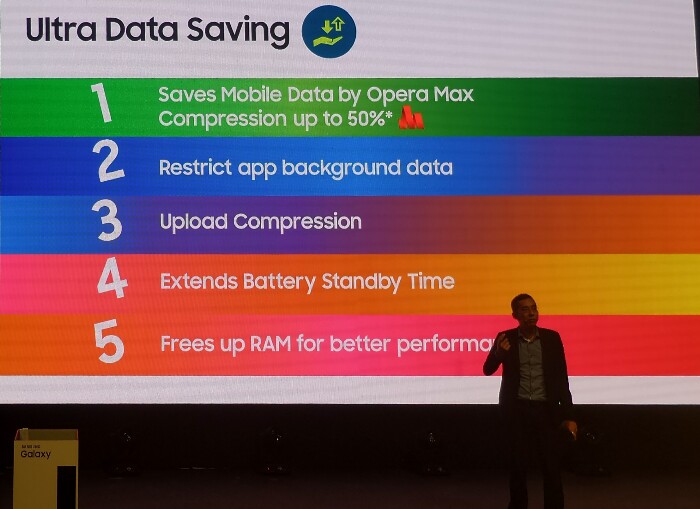 The YES 4G LTE SIM card bundled with each of the three Galaxy J 2016 models offers 30GB of data for free for two months. More good news is expected for existing YES 4G LTE postpaid subscribers as they should expect 12GB of bonus data on the next bill cycle. Along with this, YTL are also expecting to launch a full range of Datafi YES 4G LTE plans by 30 June 2016. Stay tuned for that and more at TechNave.com. 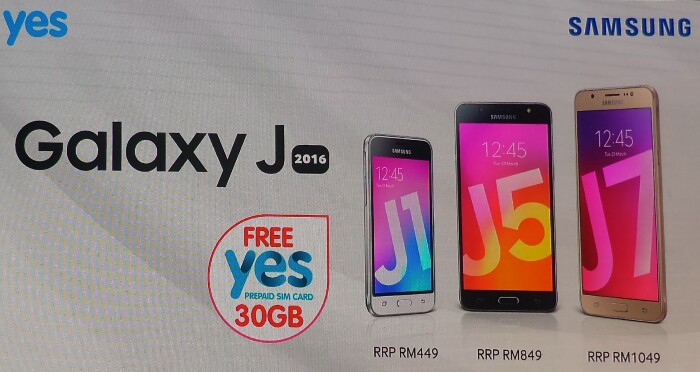 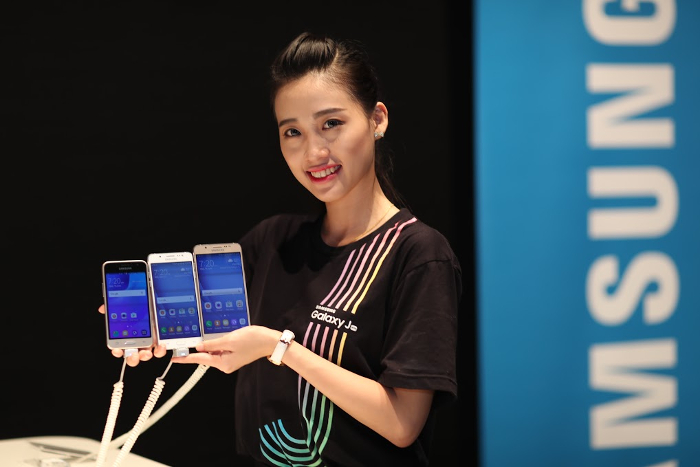