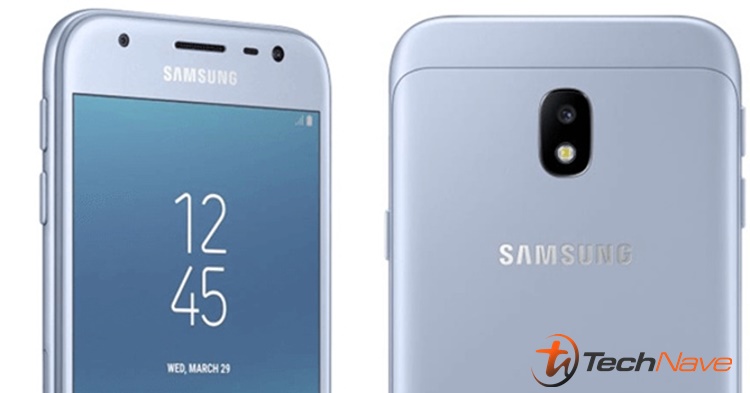 Perhaps the cheapest of the bunch, the J3 will sport the lowest level of specs in its innards but instead of the full-plastic look of its predecessor, the Galaxy J3 (2016) the J3 (2017) will have a full metal back plate. 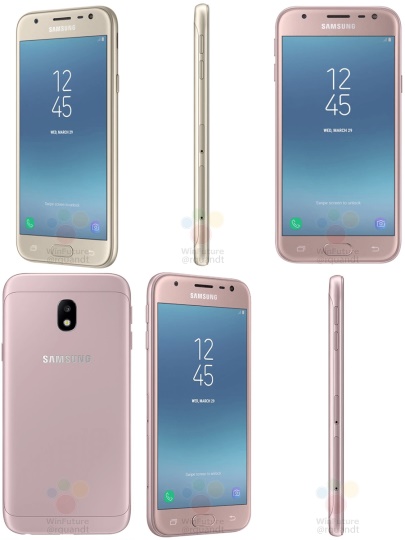 Since the phone is focused on affordability, the specs are listed as below:

Yes you read it right, even as a low-budget phone it will still come with the Android 7.0 Nougat. Based on what can be seen, the phone will also be available in Blue and Black options.

The Samsung Galaxy J3 (2017) will be retailed at around €200 (~RM1000) and will probably be unveiled in a couple of weeks along with its elder siblings the Galaxy J5 (2017) and Galaxy J7 (2017). The Malaysian release is expected to be announced shortly soon after.