Continuing the new Samsung Galaxy J series (2016) rumours, one new thing that we can confirm now is that there will a new Galaxy J3 Pro as it was revealed on Samsung's China website. As the name implies, it's a much better version of the Galaxy J3 (2016) version giving upgraded operating memory and storage space. Below are the specifications: 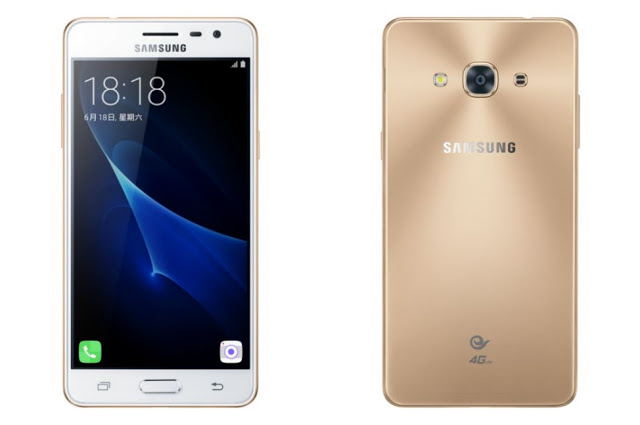 As you can comparing it with the standard Galaxy J3 (2016), the RAM power jumped from 1.5GB to 2GB, same goes to the original 8GB storage, doubling up to 16GB with an expandable memory available via microSD card up to 128GB. The battery power wasn't mentioned for some reason, but it should be 2600mAh from our special leak source.

Do you want the Galaxy J3 Pro to come in Malaysia? And are you excited of the new Galaxy J series (2016)? Stay tuned for more news at Technave.com!