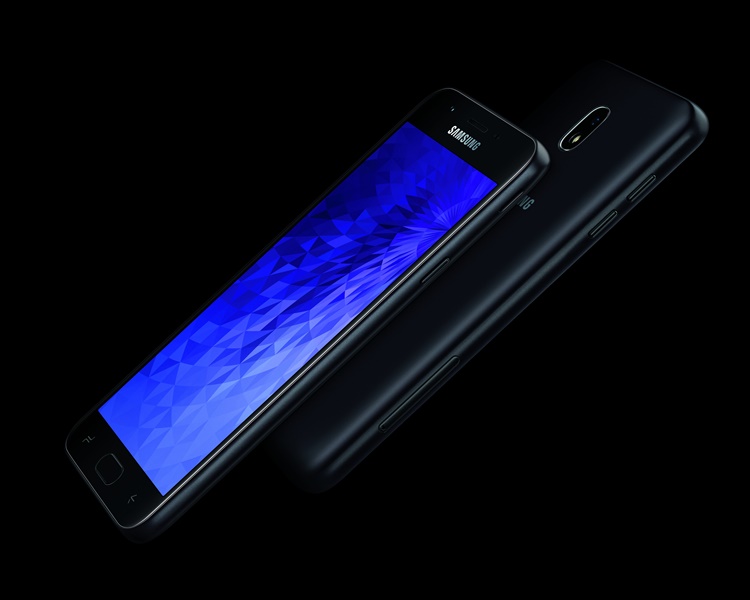 Finally after some time, Samsung Electronics has released their new Galaxy J series - Galaxy J7 (2018) and Galaxy J3 (2018). Both of these phones are currently released in the USA as part of the first wave, so we aren't sure if the duo will come to Malaysia since the Galaxy J6 and Galaxy J4 were just recently released.

Anyway, starting with the Galaxy J3 (2018), this device is using a 5-inch HD display, a simple 8MP (f/1.9) primary camera and a 5MP (f/2.2) front camera. For some reason, the news outlet is quite secretive about the tech-specs, as it mentioned that it has a long-lasting battery without any figures, this goes the same for the processor and memory capacity. Then for the Galaxy J7 (2018), this device will have a bigger 5.5-inch HD display, as well as featuring a 13MP for both the back (f/1.7) and front (f/1.9) camera. Again, nothing on the rest of the tech-specs and both models look more or less the same. 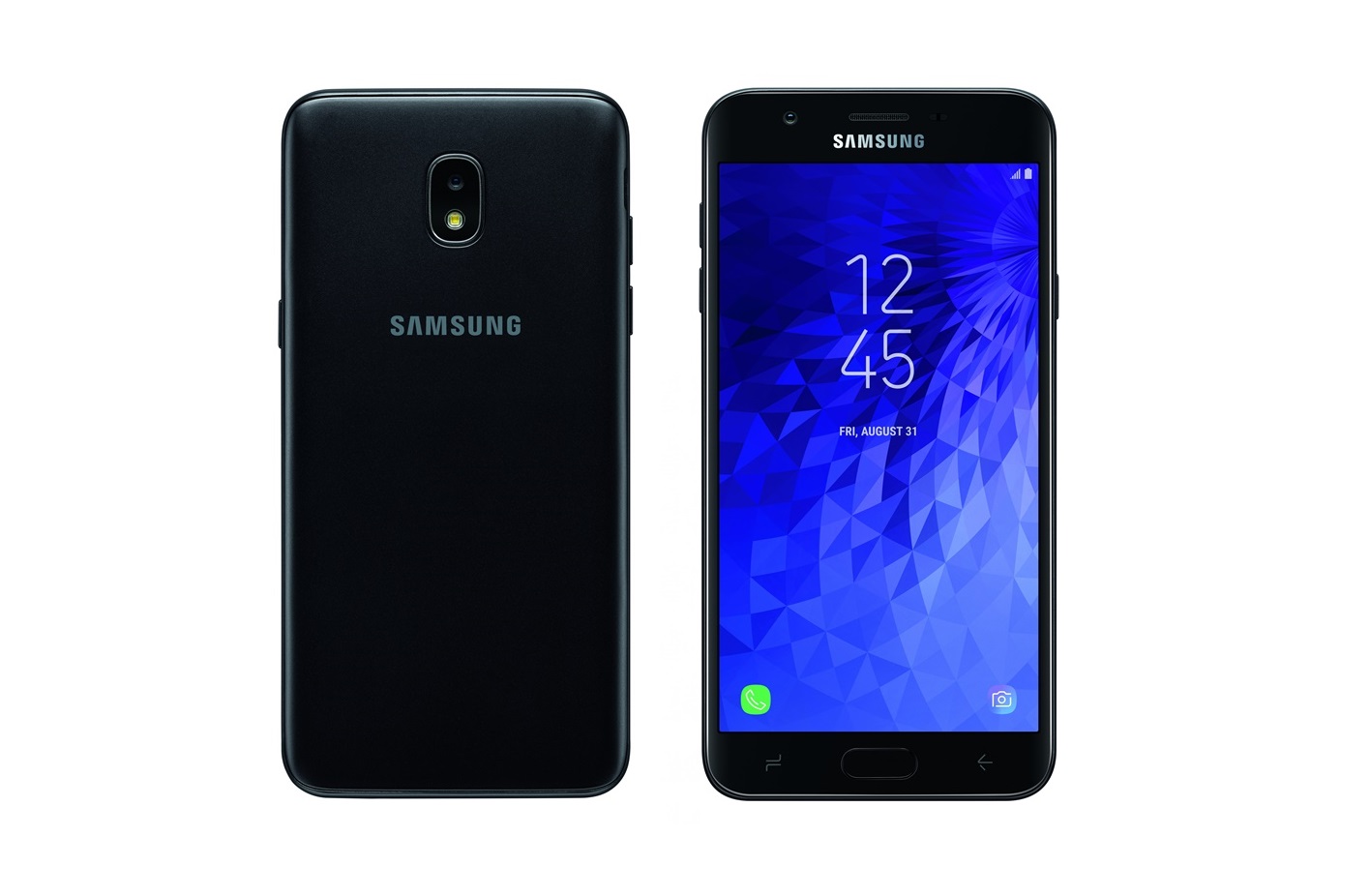 Besides that, both devices have Samsung+ app which is a Customer Care service app. This will allow the owners to have a real-time Live Voice Chat with the staff, community support and more.

Do you think these two new phones will come to Malaysia? Let us know in the comments below and stay tuned for more Samsung news at TechNave.com.