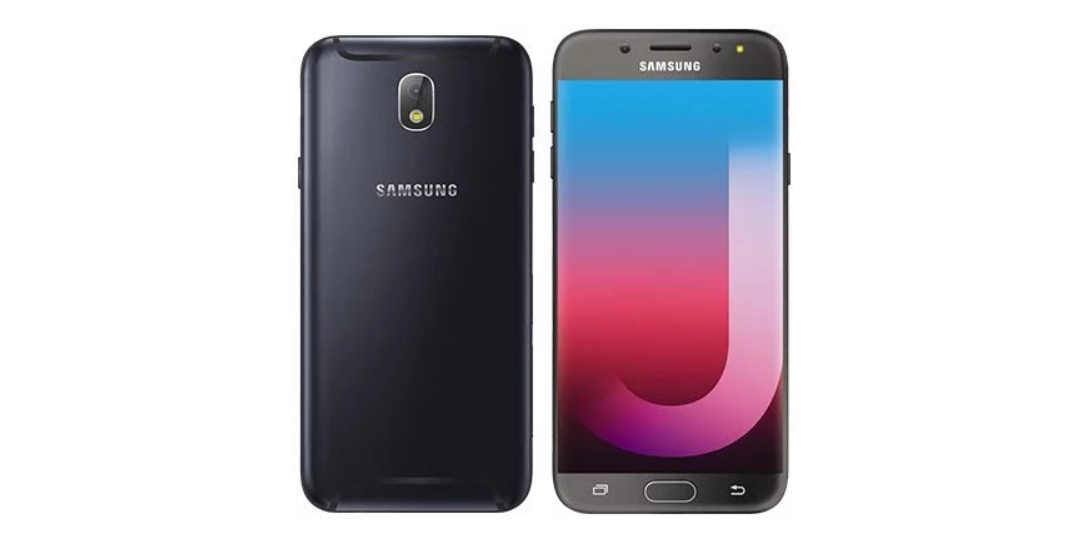 While Samsung has kicked off the year with the Galaxy S9, S9+, A8 and A8+ models, there are still some questions about the J series. If we can guess based on their tradition, the J series usually comes out in the middle of the year and according to an American FCC, a new Galaxy J7 (2018) has just been certified.

Under the model number SM-J720F, there isn't much information to scrap on but there is a measurement listed there. According to the list, the Galaxy J7 (2018) features a 5.6-inch display, with a width of 76mm and 153mm tall. Comparing this with the 2017 model, the new one is slightly bigger and we think the phone will probably have the same look as the Galaxy A8 series, but less premium-looking. The device will be running on Exynos 7885 chipset, clocking in at 2.2GHz and accompanied by 2GB of RAM, which really says a lot about how low-tier it is. Besides that, the listing also shows that the device supports Bluetooth 5.0, along with FDD Band 5, Band 7, Band 38 and Band 41.

There are other rumours about Samsung planning to release a Galaxy J8 and J8+ this year as well, so we have to keep an eye on that. Until then, stay tuned for more Samsung news at TechNave.com.