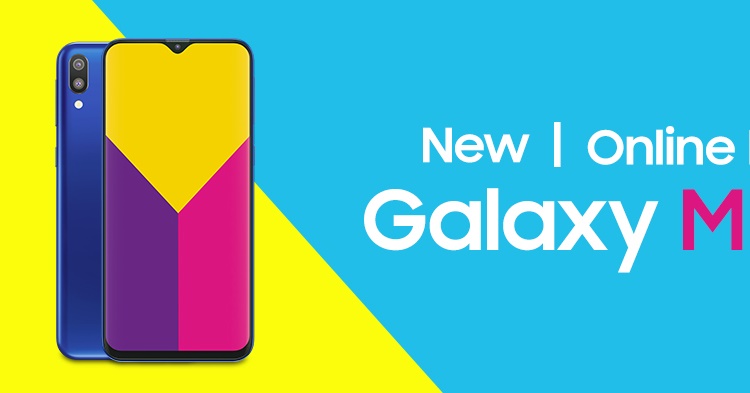 Although they didn't mention which phone model is coming, there's a good chance that all three models - the Galaxy M10, Galaxy M20 as well as the Galaxy M30 are coming. While there's barely any tech specs revealed, the Galaxy M30 is the biggest one with up to 6GB + 128GB memory capacity, a 6.4-inch Infinity U Super AMOLED Display, 5000mAh better with 3x fast charge technology and triple camera setup with a very likely appearance of an ultra wide-angle lens.

At this moment, it's hard to guess how much the Galaxy M series will cost but if we convert the Indian Rupee to Malaysian Ringgit directly, the lowest price is ~RM468 only for the lowest spec. Until then, stay tuned for more Samsung news only at TechNave.com as we will be covering the launch.