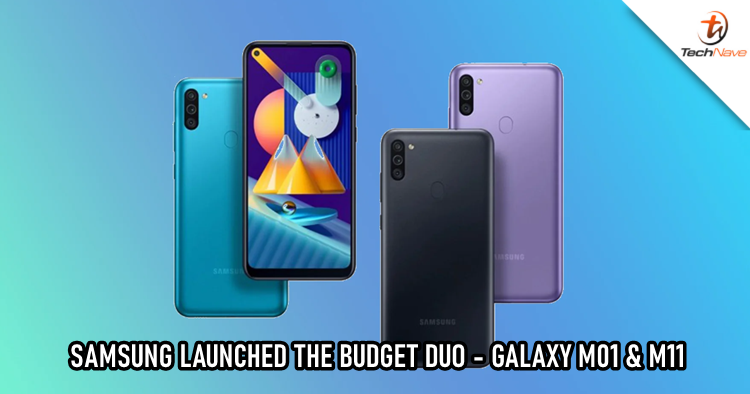 After seeing so many smartphones with powerful features and tech specs being launched recently, let's now switch our flavour to something more humble and also more affordable. Earlier, the Samsung Galaxy M01 and M11 have both shown up on Samsung's Russian website but they weren't given a price yet. Today, the company has finally launched the devices as entry-level budget smartphones in India. Therefore, let's take a look at their tech specs!

The Samsung Galaxy M01 houses an eight-core platform with a frequency of 2GHz. Although Samsung didn't mention the chipset's model, third-party sources are still able to identify it as the Qualcomm Snapdragon 439. Other than that, the device will also sport a 5.7-inch IPS screen that comes with HD+ resolution. It has a quite impressive battery capacity as well that is clocked at 4000mAh. 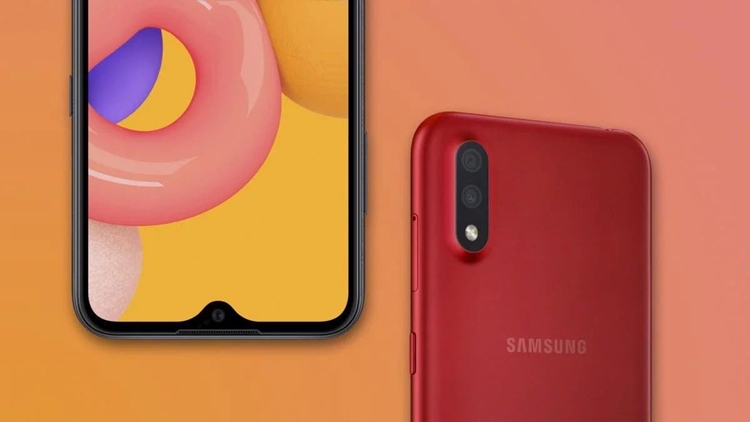 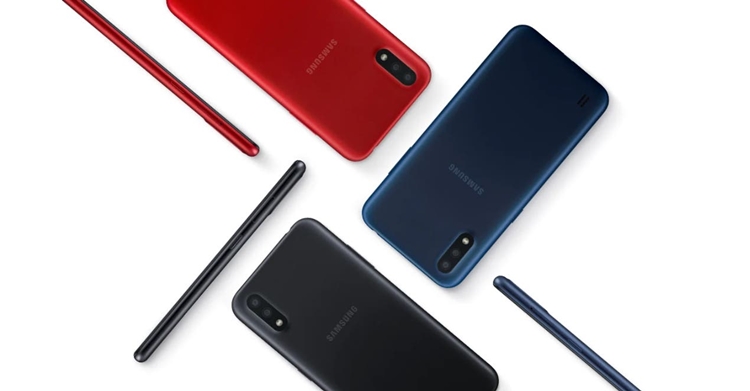 For photography, the Galaxy M01 has two rear cameras with one of them being a 13MP main sensor and another being a 2MP depth sensor. There will also be a 5MP front-facing camera for taking selfies. The M01 supports 3GB of RAM and has an expandable 32GB of storage which can go up to 256GB, and it's priced at 119 USD (~RM509). However, it is worth noting that the device depends on face unlock as a security option as it doesn't have a fingerprint sensor.

Other than the Galaxy M01, a slightly better Galaxy M11 has also been launched with a Snapdragon 450 chipset. The device comes with a 6.4-inch Infinity-O display as well with an 8MP front-facing camera being housed in the punch-hole cutout. There is also a large 5000mAh battery that supports 15W charging. 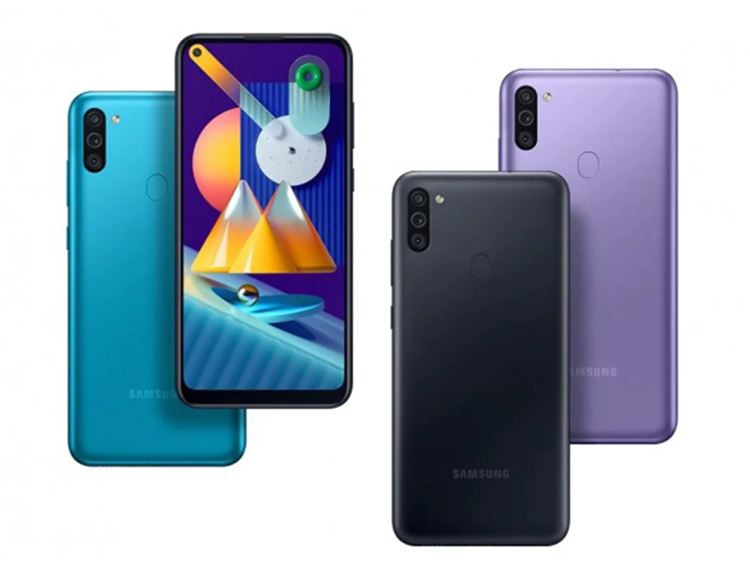 Furthermore, the device also has a better triple camera setup that includes a 13MP main camera, a 5MP ultra-wide lens, and a 2MP depth camera. It also has a fingerprint sensor for unlocking instead of depending on just face unlock. The Samsung Galaxy M11 will be priced at 173 USD (~RM740) for the 4/64GB variant, and the storage can be expanded up to 512GB.

Both of the devices will be running Android 10 with OneUI 2.0 out of the box. They also support dual-SIM with two nano-SIM slots alongside a MicroSD slot. It is unsure when will the devices be launched in Malaysia, but we'll definitely inform you when we got the news!

Let us know what you think about the Samsung Galaxy M01 and M11 on our Facebook page. Stay tuned to TechNave.com for more smartphone launches!