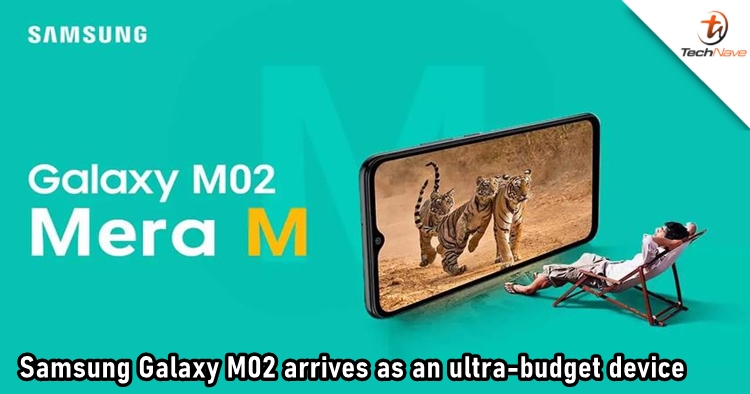 Earlier, Samsung had introduced the Galaxy M02s as a budget smartphone with Qualcomm Snapdragon 450 chipset and a 5,000mAh battery. Now, the company has released an even cheaper version of the device that is named Galaxy M02. Let's find out what the new budget Samsung phone has for us other than an affordable price tag!

The new Samsung Galaxy M02 features a 6.5-inch Infinity-V display with HD+ resolution and a waterdrop notch for the 5MP selfie camera. Other than that, the device is powered by MediaTek's MT6739W chipset paired with 2GB or 3GB of RAM. There is also a 5,000mAh that can be charged through a micro USB port. The Galaxy M02 will be running One UI based on Android 10 and comes with 32GB of storage that can be expanded up to 1TB. 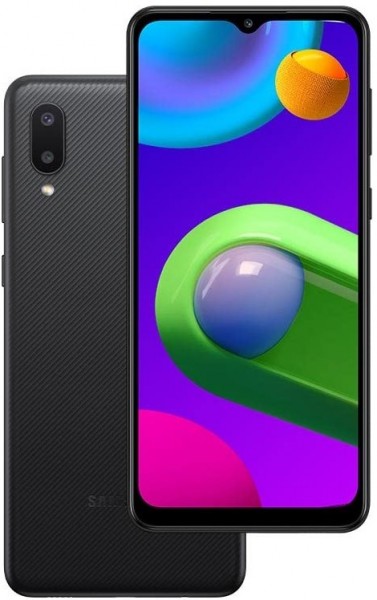 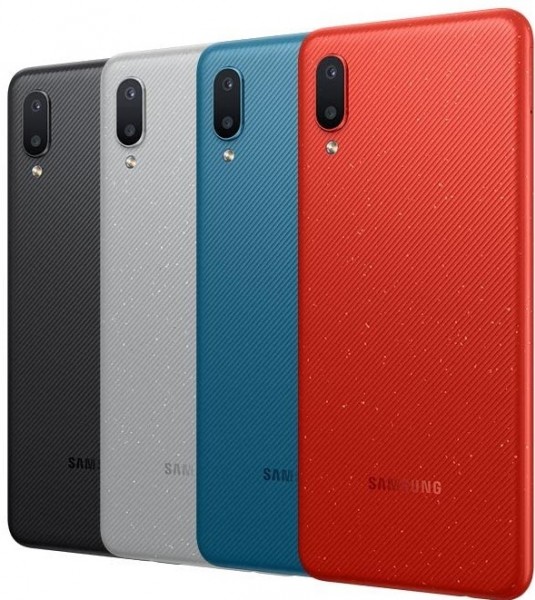 On the rear, the device sports a dual-camera setup that brings a 13MP primary sensor and a 2MP macro camera. The LED flash is placed under the camera module. For the price, the 2GB + 32GB variant will go on sale for INR 6,999 (~RM388) in India starting from 9 February. The price of the 3GB + 32GB variant is still unknown. It will also be available in four colour options which are Black, Grey, Blue, and Red.

Let us know what you think about the Samsung Galaxy M02 on our Facebook page. Stay tuned to TechNave.com for more smartphone launches.