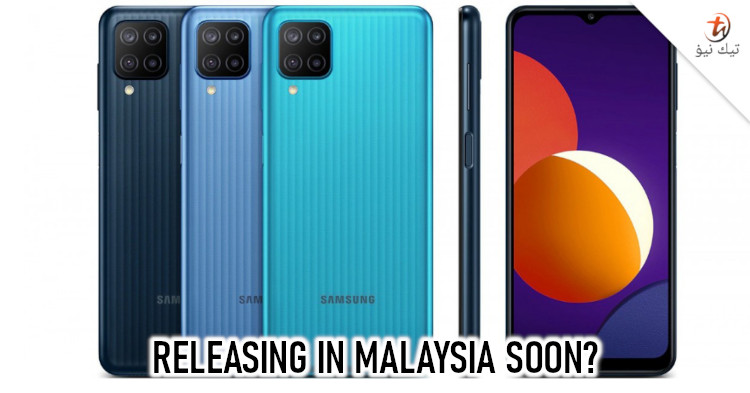 It seems that the Samsung Galaxy M12 has recently been released in the Vietnamese market, which hints that the device would potentially be unveiled in Malaysia in the near future. Not only that, it seems like the smartphone could be a physical store exclusive for now, as it is not listed on Samsung Vietnam’s official e-store.

With all that said, would you be interested in getting the Samsung Galaxy M12 if it were to be available in the local market? Let us know on our Facebook page and for more updates like this, stay tuned to TechNave.com.