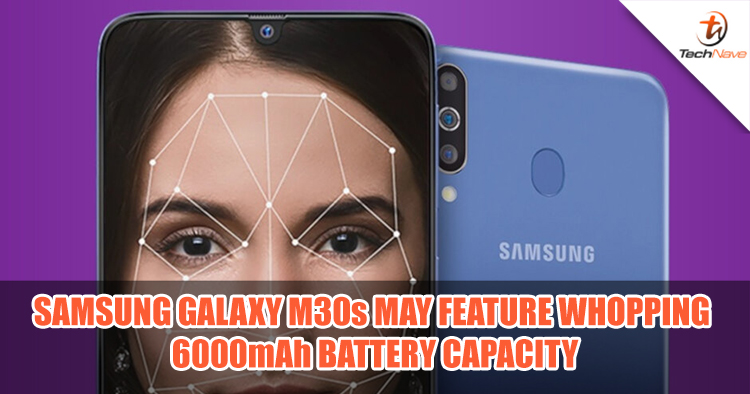 Other speculated tech specs for the device include a 6.4 inch Super AMOLED display, the Exynos 9610 chipset, a choice between 4GB RAM + 64GB internal storage or 6GB RAM + 128GB internal storage and Android 9. In terms of camera, the device may be equipped with a triple rear camera setup with 48MP + 8MP (ultrawide) + 5MP (depth) sensors. The selfie camera will be placed in the Infinity-V display’s notch with a 16MP sensor. 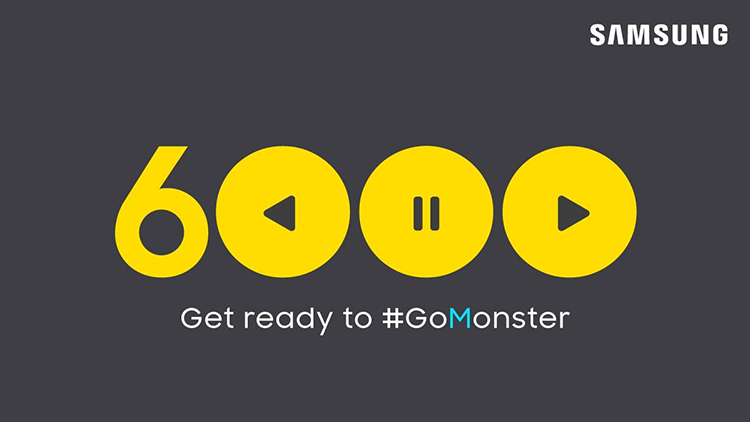 Seeing that the previous Samsung Galaxy M20 and Samsung Galaxy M30 were powered by 5000mAh batteries, it seems that the Samsung Galaxy M line may be focused on keeping the devices alive with larger batteries. Couple that with decent cameras as well as a mid-range price tag, we may be seeing another success from the brand’s mid-range line.

No Malaysia release date or Malaysia price have been revealed. However, do take this info with a grain of salt as no official announcement has been done by the Korean manufacturer yet. Do you think this device is worth it? Keep up with the latest Samsung news on TechNave.com!