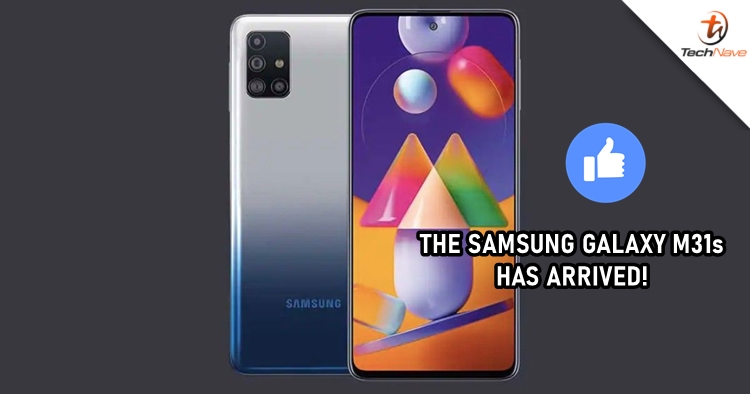 Who says that budget phones can't have at least one flagship-level tech spec? Recently, we have seen that some smartphone manufacturers are trying their best to put the nicest things into a budget device without raising the cost. The newly launched Samsung Galaxy M31s is one of the examples of those devices that come with reasonable price tags but still storing some impressive tech specs.

The successor of the Galaxy M31 has been launched today with a 6.5-inch full-HD+ Super AMOLED Infinity-O Display. It also features the same octa-core Exynos 9611 chipset and runs Android 10 with the One UI. Other than that, the spotlight of this smartphone would be its huge 6,000mAh battery that supports 25W fast charging through the USB-C port. 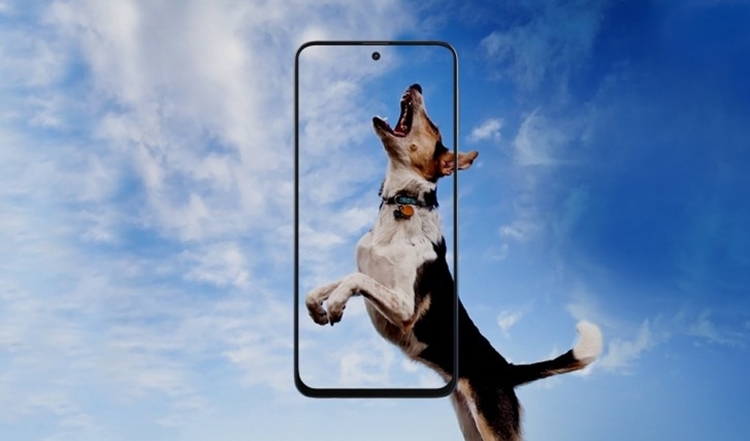 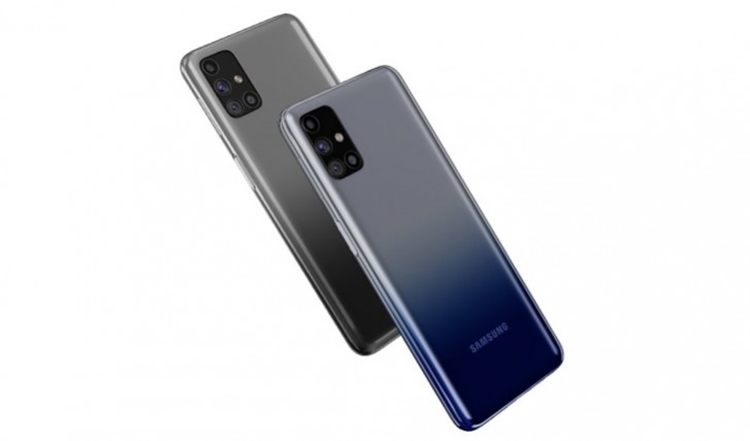 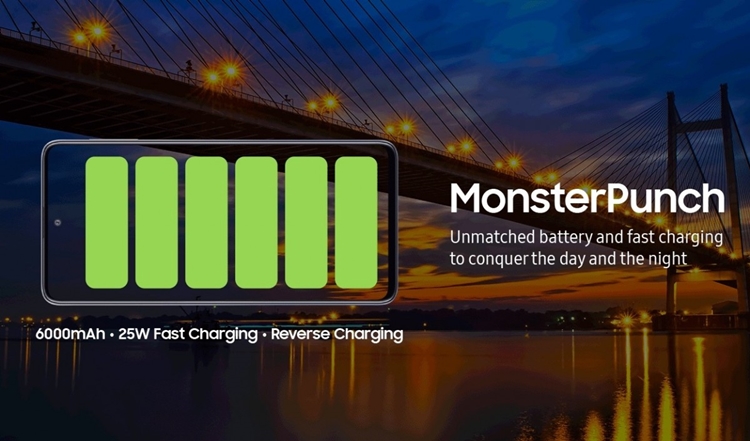 For photography, the Galaxy M31s comes equipped with a quad-camera setup that includes a 64MP Sony IMX682 main sensor, a 12MP ultra-wide-angle lens, a 5MP depth sensor, and a 5MP macro shooter. On the front, there is a 32MP selfie camera as well being housed in a punch-hole cutout.

Let us know what you think about the new Galaxy M31s on our Facebook page. Be sure to stay tuned to TechNave.com for more new smartphone launches.