There are plenty of rumours mentioned that the Samsung Galaxy M32 might be the rebadged version of the Galaxy A32 which launched earlier this year. Here we found some of the tech specs leaks of the device, it might also come with a lower price compared with the Galaxy A32.

According to the leaker - Ishan Agarwal, the device might come with a 6.4-inch FHD+ SuperAMOLED display and powered by MediaTek Helio G85 chipset. There are two memory configurations which are 4GB+64GB and 6GB+128GB. On top of that, there is a MicroSD card slot that supports up to 1TB storage capacity. 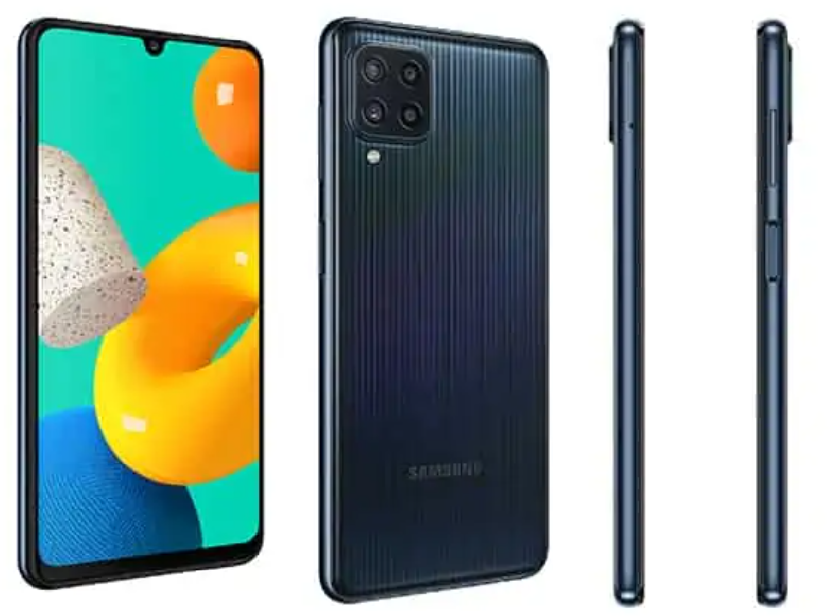 As for the cameras, it may sport a 20MP selfie snapper and a quad rear camera with 48MP (main camera) + 8MP (ultra-wide lens) + 5MP (macro lens) + 5MP (depth sensor). Besides that, it could sport a 6000mAh battery and supports 15W fast charging.

These are just leaks, why not just take them with a pinch of salt and don't be serious about it. Would you go for the Galaxy A32 or wait for the Galaxy M32 to launch in the Malaysian market? Let us know in the comments below and be sure to stay tuned for more tech news on TechNave.com.