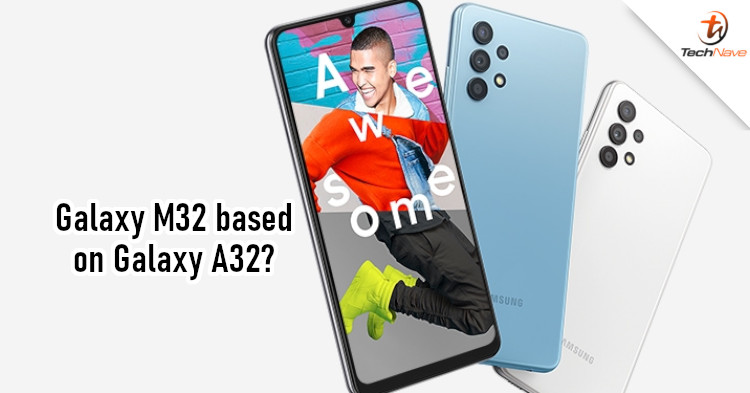 The new model could be based on Galaxy A32

Samsung added new models to its popular Galaxy A series devices just last month, but there are already rumours of a new model on the way. Sources have found a benchmark record for a new Samsung device, and it's believed to be the Galaxy M32. 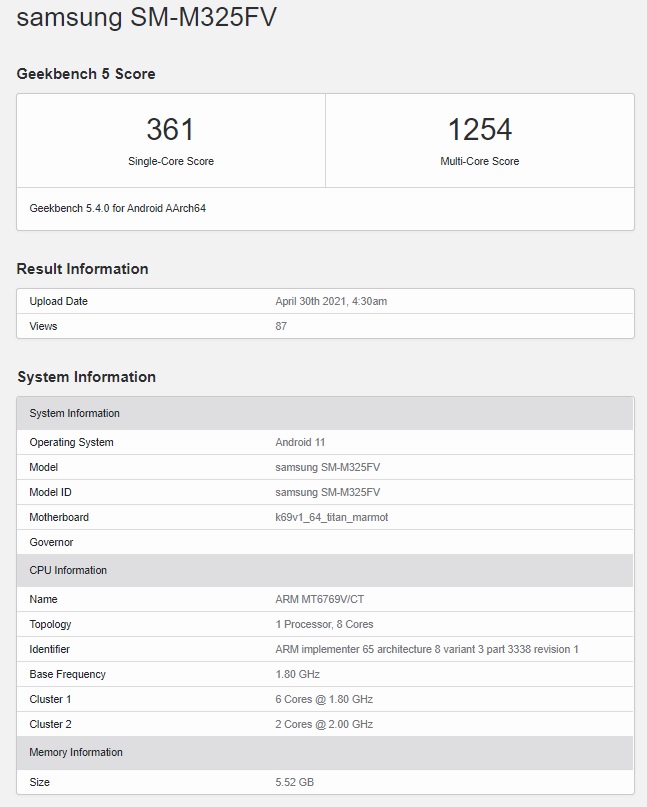 According to GSMArena, this phone is likely based on the Galaxy A32, a variant that's intended for selected markets. If that's true, we can expect some of its tech specs to be the same, such as the 6.4-inch display with a 90Hz refresh rate and 64MP main camera. It was also found that the phone would have a large 6000mAh battery.

Of course, there's no official confirmation yet, so do take the news with a grain of salt. But since it could be based on the Galaxy A32, what changes could Samsung make to differentiate the two? For further updates, stay tuned to TechNave.com.