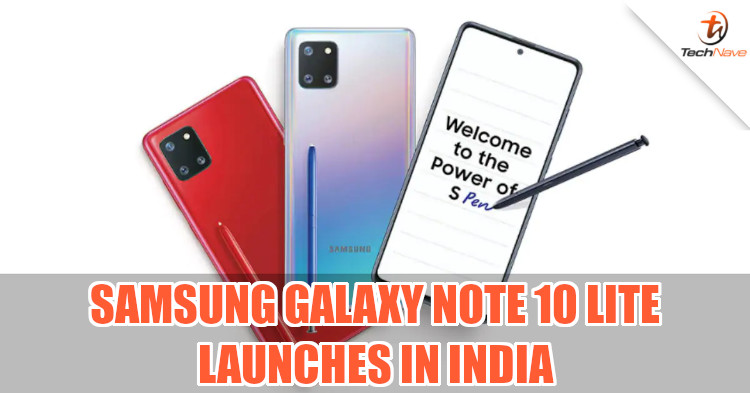 Samsung Unpacked 2020 may still be a few weeks away but the company didn't hesitate to launch the Galaxy Note 10 Lite in India yesterday. While it's a device that is a lower-end model of the Galaxy Note 10 that was launched last year, it comes with most of the features that make a Galaxy Note device desirable.

Design-wise, there's not a lot of differences to be found. The most notable one would be the camera setup at the back, where the Note 10 Lite has its triple-camera (12MP+12MP+12MP) setup housed in a square formation instead of lining up vertically. Another thing that may not be all that obvious at first is the screen-to-body ratio, with the Note 10 Lite having slightly thicker bezels. It's also got more rounded corners. 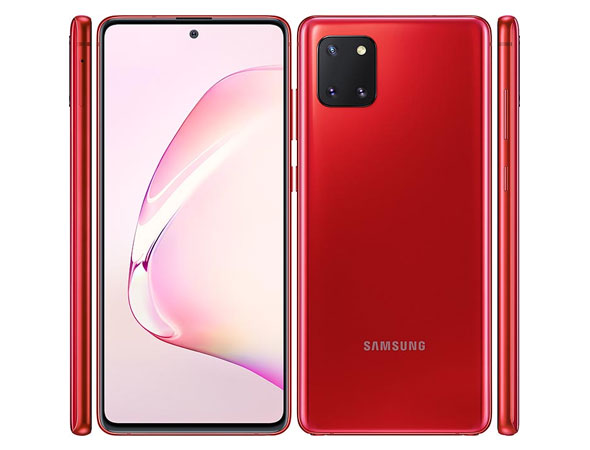 Previously, we've got some news of the device's tech specs too. As expected, it comes powered by an Exynos 9810 chipset, up to 8GB of RAM, 128GB of internal storage, 6.7-inch AMOLED Infinity-O display, and a large 4500mAh battery. Features are largely the same though, as it still comes with the ultrasonic fingerprint sensor and S-Pen. For those who still use wired earphones and headphones, you can breathe a sigh of relief as it still has a 3.5mm audio jack.

Now that the Galaxy Note 10 Lite has launched in India and at such an attractive price, it certainly gives us Malaysians hope that it could come here and give more people access to the Galaxy Note series. Hopefully, it'll come with reasonable Malaysian pricing too. Let us know if you're keen on getting this device on our Facebook page and stay tuned to TechNave.com for updates.