Samsung Galaxy Note 20 might not come with curved display 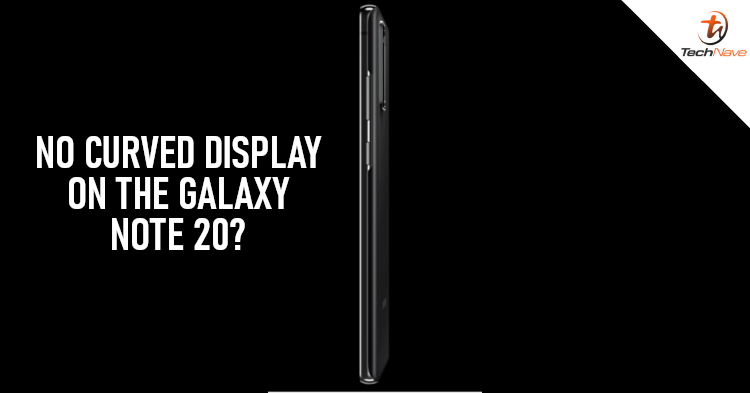 It seems that a 360 render of the Samsung Galaxy Note 20 has been spotted on Twitter user @evleaks, hinting that the device will not come equipped with a curved display. Not only that, but the renders also tells us that the Note 20 will come equipped with a hole-punch notch towards the top middle of the screen.

There’s not much going on at the back other than the triple camera setup at the rear, accompanied by an LED flash module. With all that said, do take some of the information mentioned with a grain of salt, due to the fact that Samsung has yet to provide an official statement on the leaks.

I feel like, with a leak such as this, several hours of exclusivity for Patreon subs should suffice. Many of you have been quite patient. pic.twitter.com/MqxzlRpD5e

Furthermore, there’s also no news on the Malaysia release date, local pricing, and exact tech specs of the Note 20 for now. Would you be interested in getting the smartphone as soon as it is available in the local market? Let us know on our Facebook page and for more updates like this, stay tuned to TechNave.com.