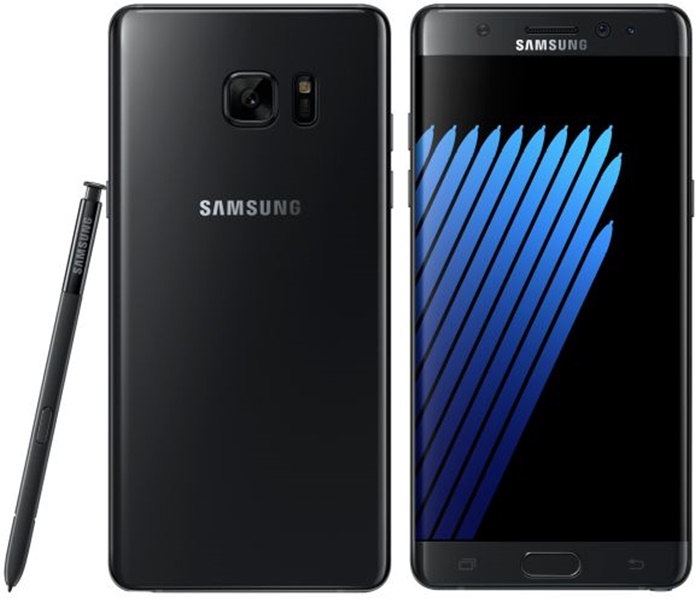 Today, Samsung has unveiled the new Samsung Galaxy Note 7 on their website and YouTube channel. The release date is scheduled for 19 August 2016 and pre-order for the device will begin in a matter of days worldwide (stay tuned), the price tag is RM3199 and the device shares a lot of similarities with the Galaxy S7 edge. Below are the official specifications:

The Galaxy Note 7 now packs an all-new Gorilla Glass 5 and using the trademark Dual-Edge displays on its 5.7-inch Quad HD with 2560 x 1440 resolution, Samsung also included a kind of HDR chip that's used on their TV, which will definitely raise the standard of entertainment and work.

Next, the Note 7 has the same excellent 12MP Dual Pixel rear camera from the S7 edge as well. But with the aforementioned chip that brings out the best contrast colours on the screen, Samsung may have beaten their own game. The battery is 3500 mAh only, just 100 mAh less than the S7 edge, but at least it has USB Type-C port and wireless charging. There's also an Iris Scanner that you can use to unlock your phone as well. 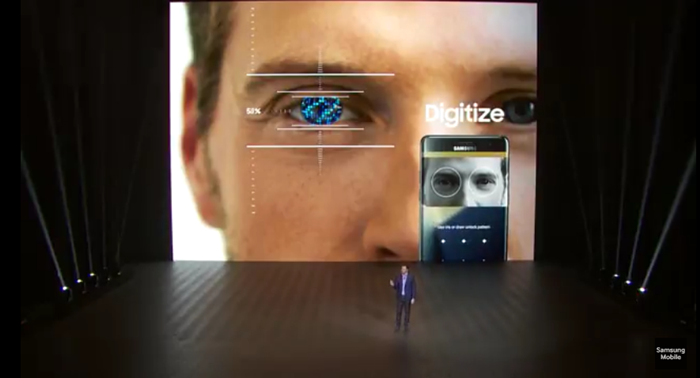 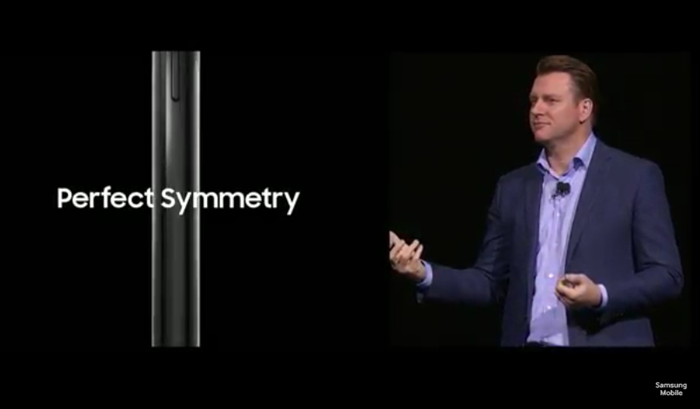 The S Pen is now symmetrical

The S Pen, on the other hand, now has IP68 water and dust resistant grade like the Note 7. The design is more refine and has a 3D symmetrical build, what's more, you can do "oil painting" on the device, edit GIF files and even translate words with it which is awesome. 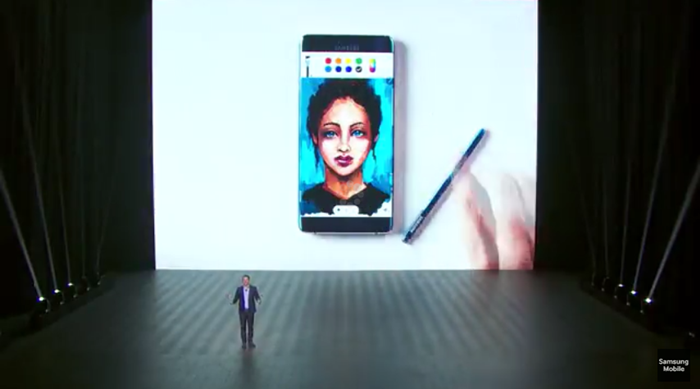 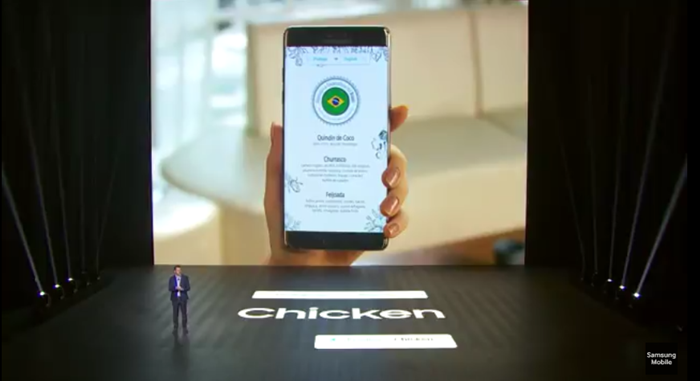 That's all for now, we will dig out more details when the device finally arrives in Malaysia. Stay tuned for more news at Technave.com!