Today, the anticipated Samsung Galaxy Note10 has been revealed and surprise, surprise - there are actually two variants as previously rumoured which are the Note10 and Note10+ with an upgraded S Pen that allows Air Action, as well as new features such as AR Doodle, PlayGalaxy Link and a 3D Scanner! That's just the tip of the iceberg though, so read on below to see what else Samsung has come up with.

Both the Note10 and Note10+ will be available in Aura Glow, Aura White and Aura Black. As speculated, the Ultrasonic Fingerprint Sensor returns, same goes for the Wireless PowerShare and dual stereo speakers. The Infinity O-cutout is there in the top middle but the display itself is just another level using a Dynamic AMOLED screen with HDR10+ certification, so the video playback is going to be a treat. The difference between the Note10+ (left) and Note10 (right) The Note10 and Note10+ essentially share the same cameras, except the former won't have the DepthVision Camera 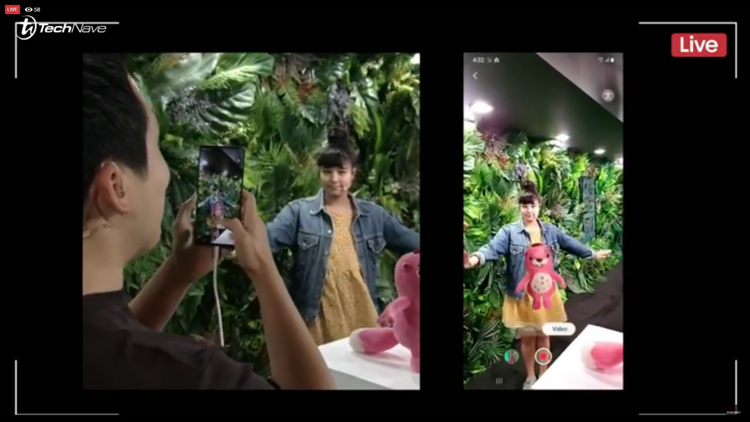 By the way, the DepthVision Camera is used to scan an object and convert it into a movable 3D render object Another exciting feature is the S Pen and as we guessed, the stylus now has six-axis sensors that allow Air Action movement to perform certain tasks just like the Galaxy Tab S6's S Pen. As far as we know, you can change the mode of a photo by doing a gesture and zoom in by drawing a circle. Moreover, you can even digitalize your own font writing in real-time and export it into a different format such as Microsoft Word, as well as shrinking, enlarging or changing the colour of the text. The S Pen is capable of withstanding up to 10 hours of standby time using Lithium-titanate battery and it's open up for developers to create customized controls. The possibilities are endless!

Of course, the Note series won't be complete without mentioning the productivity. The Samsung DeX makes a return and according to the company, users will be able to drag and drop media content to the Note10 or Note10+ as a secondary screen after linking up to not just a monitor, but as well as a laptop AND A MAC via USB C to HDMI cable. They also announced a strategic partnership with Microsoft by introducing Link to Windows, which allows the user to connect to their Windows 10 PC without having to use the cable. Expect a much better working experience with the Note10 series!

The Note10 series are capable of recording high definition video quality with the Live Focus feature and super steady stabilizer, but on top of that, video creators can create their content on the go with the default Video Editor tool or Adobe Rush app optimized for the Note10series. There is also a new AR doodle which allows you to "doodle" whatever drawing, effects and animations you want with the S Pen on a recorded video or photo. Oh, did I mention that you can Zoom-In Sounds too while recording? Sounds crazy (pun intended), but yeah. 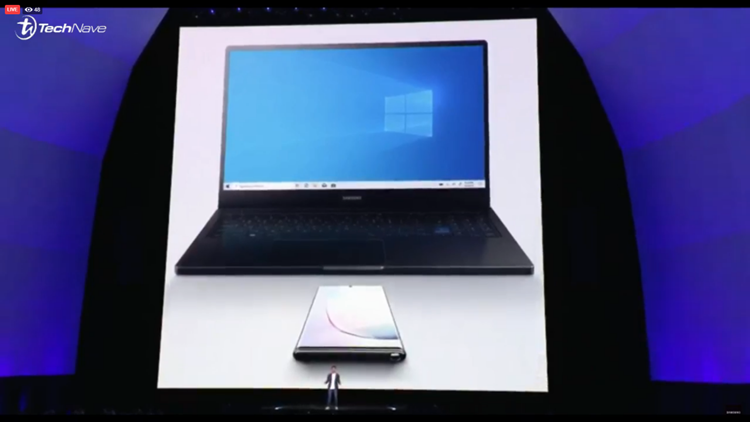 Hello?! Samsung DeX on your LAPTOP AND MAC WEIH 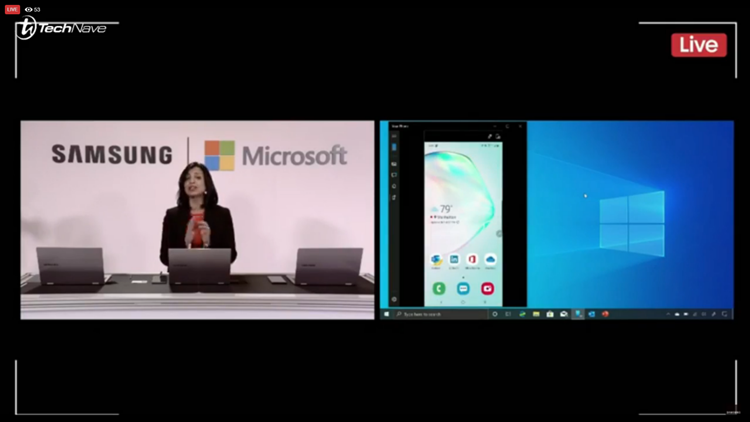 In other features, the Note10 series has a super-fast charging technology - a 25W for the Note10 and 45W for the plus variant. Samsung also claims that 30 minutes of charging time is enough for the two phablets to last the whole day.

If you want gaming features, the vapour chamber is back too but slimmer this time and assisted by an AI-based game booster, a Screen Recorder and a new PlayGalaxy Link P2P streaming service. This is a new feature for mobile gamers to puck up where their left off on any PC game and enable them to continue plaing on the move without any need for local storage! 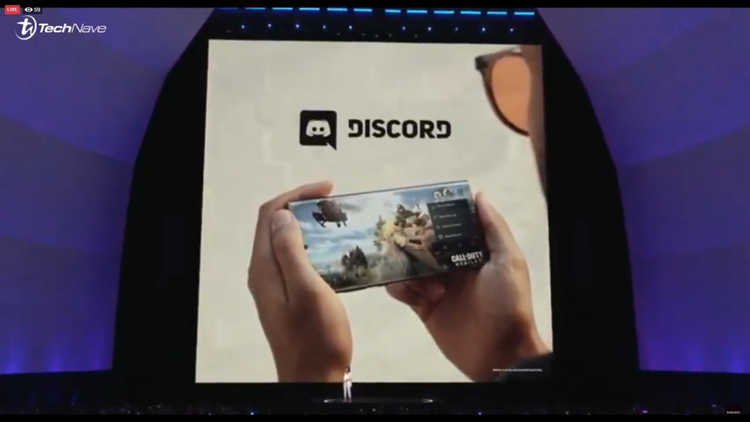 Discord will be integrated within the game system 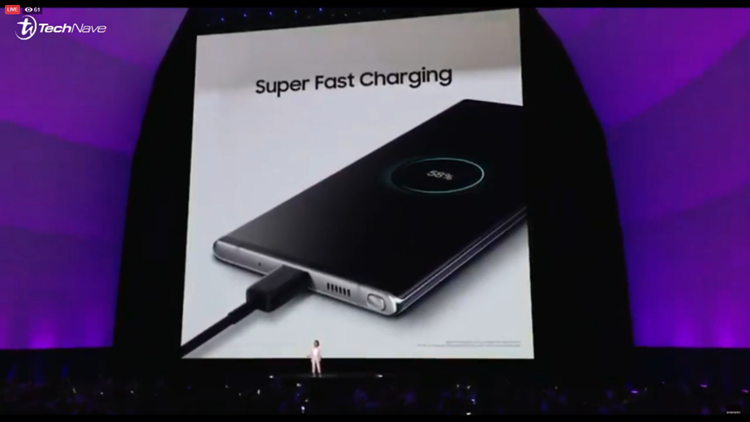 Still the same old bottom with the USB C, speaker grill and the slot for the S Pen The power/Bixby and volume buttons, it should be noted that there's no 3.5mm headphone jack port anymore Samsung fans and consumers will be able to pre-order the vanilla Note10 right now. As for the Note10+ variant, it will only be arriving on 23 August 2019. So what do you think of the new Note10 series? Let us know in the comments below and stay tuned for more Samsung news at TechNave.com.