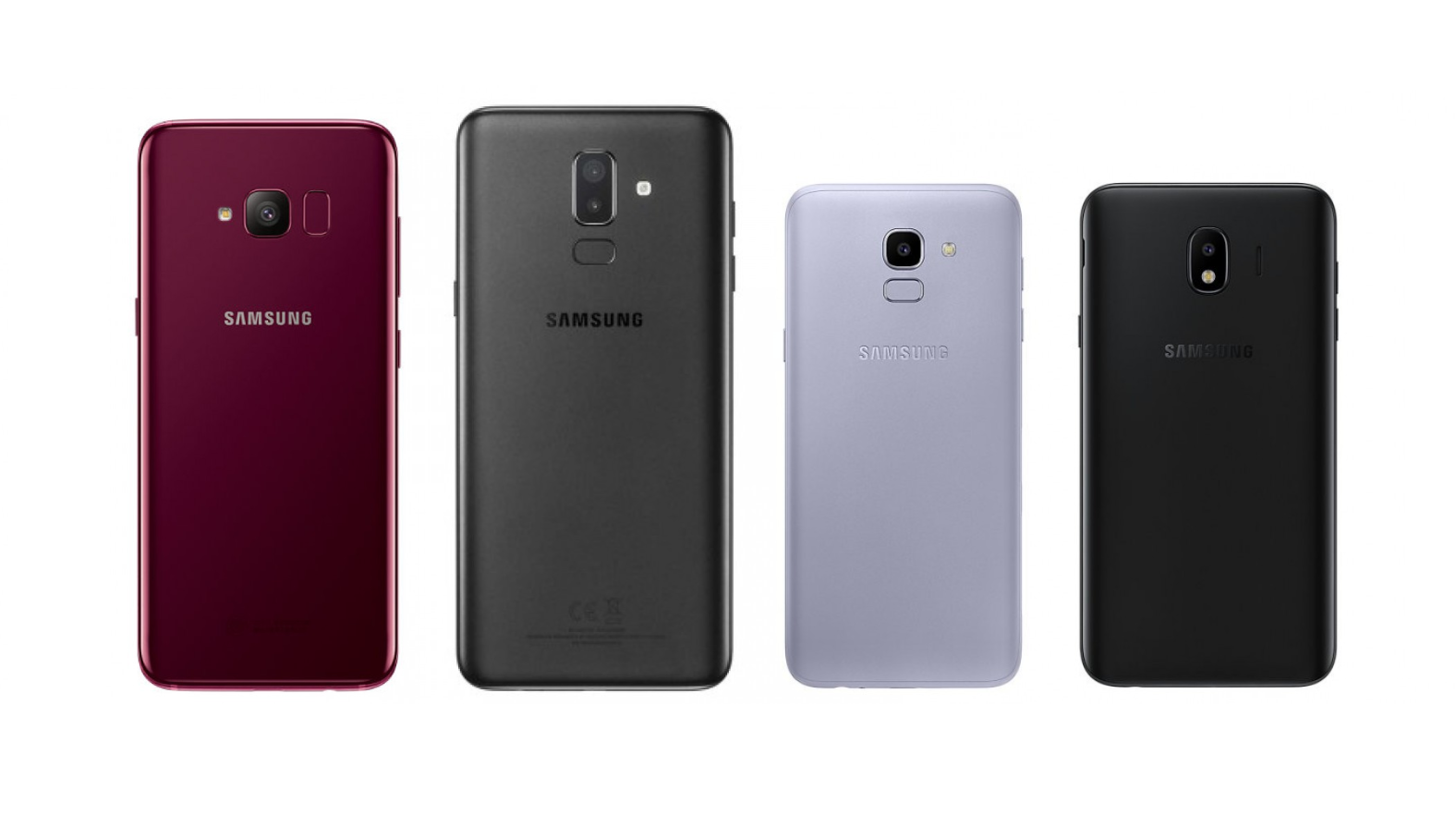 Once in awhile, smartphone brands tend to release a barrage of new phone models on the same day, and Samsung just did that a few hours ago in two regions. First, they have introduced a new Galaxy S Light Luxury in China, then the new Galaxy J8, Galaxy J6 and Galaxy J4 in India. Let's take a look at the specs, shall we?

So first up, the Galaxy S Light Luxury, otherwise also known as the Galaxy S8 Lite in the previous rumour news is a new mid-range tier phone that looks quite similar to the current Galaxy S9, but the same size as the Galaxy S8 featuring a 5.8-inch Infinity Display Super AMOLED screen panel. The processor is Qualcomm's Snapdragon 660, backed up by 4GB of RAM and has 64GB internal storage. Its camera setup is simple as well, with the rear holding a 16MP (f1/.7) capable of recording 4K clip at 30fps. Then an 8MP selfie camera with the same aperture. 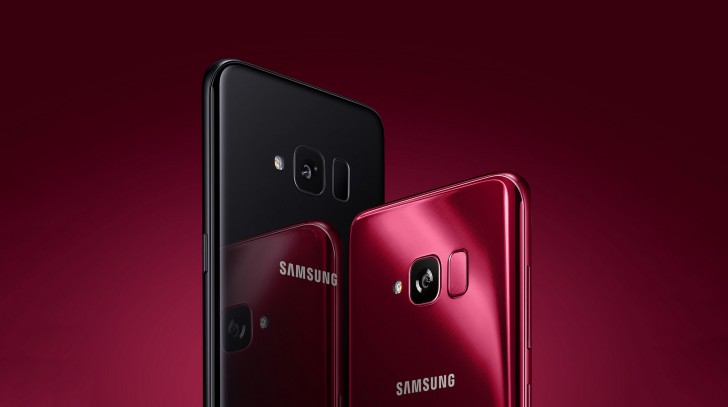 Available only in Burgundy Red, the 3000mAh battery phone supports fast wireless and wired charging with its USB Type-C port. Also, it has IP68 water and dust resistant grade which is not bad at all. This mid-range Samsung phone cost 4000 Yuan (~RM2492).

Next, the Galaxy J8 is a new one to us and doesn't look as premium as the former as it comes in a polycarbonate body but has a large Super AMOLED screen panel up to 6-inch (720p only though). The processor is also lower than expected, using only a Snapdragon 450 chipset but at least the battery gives a punch at 3500mAh.

Then for the Galaxy J6 and J4, most of the specs that were mentioned before match quite well, but we are just going to recap it. Starting with the Galaxy J6, it also has a 5.6-inch AMOLED Infinity Display panel in just 720p. It runs on Exynos 7880 (octa-core Cortex-A53 CPU running at 1.6GHz, Mali-T830 MP1 GPU), 3GB of RAM, 32GB internal storage (expandable memory available) and Android 8.0 Oreo out of the box. 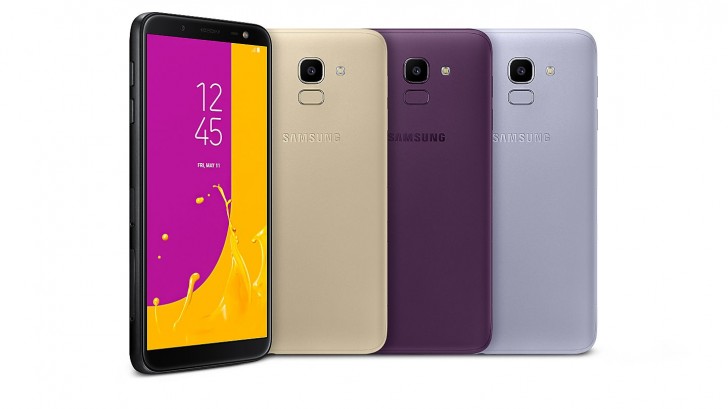 The camera setup is fairly simple as well, using a primary 13MP (f/1.9) camera and an 8MP (f/1.9) front camera with three levels of flash for selfies. For a 3000mAh phone, it's really not bad and the Galaxy J4 is just as impressive for an entry-level phone, with the same battery juice, Android 8.0 Oreo but as for the rest, it has lower specs. 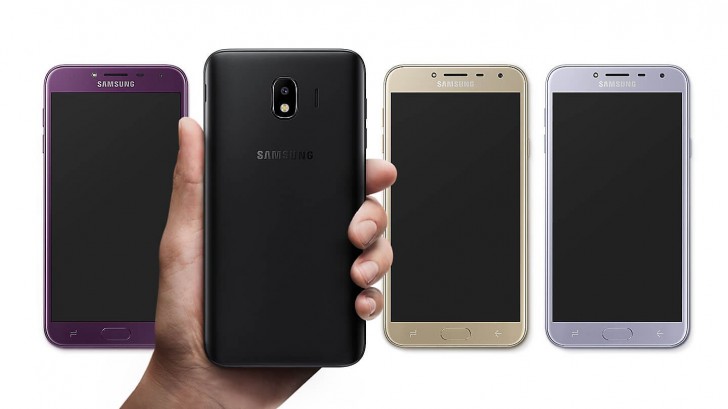