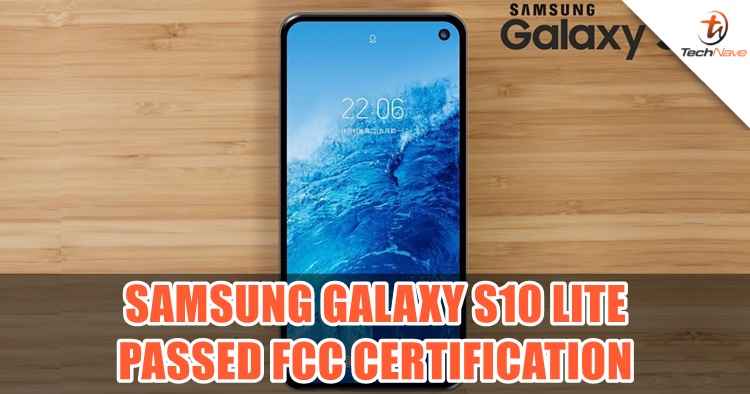 Rumour has it, the Samsung Galaxy S10 Lite is the a device that is going to join the popular Galaxy S10 flagship series that launched earlier this year. While many of the specs from the device have leaked online, there are sources finally confirmed that the device is indeed real and it has passed FCC certification.

The Galaxy S10 Lite bears the model number SM-G770F and it has been spotted on FCC. The filing also includes screenshots that confirmed the device’s name and has two SIM slots. To recap, the Samsung Galaxy S10 Lite sports a Qualcomm Snapdragon 855 chipset. It is also coming with 8GB of RAM and 128GB of storage. For display, it has a 6.7-inch FHD+ screen compared to S10e’s 5.8-inch FHD+ screen. 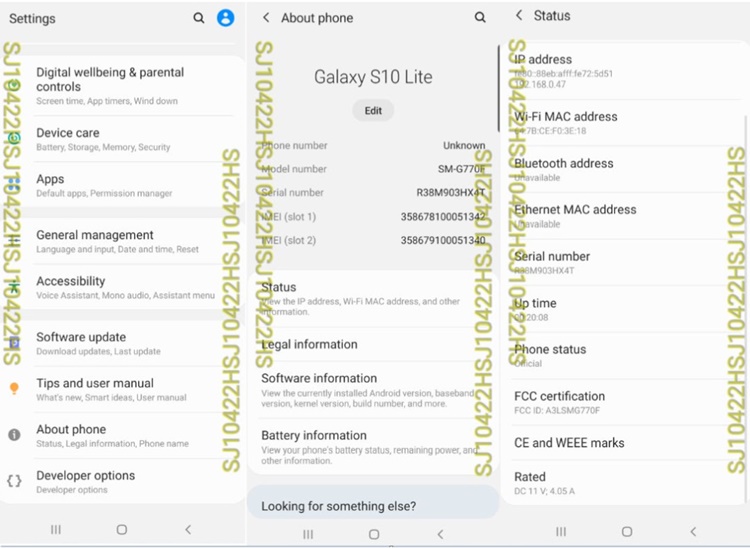 Not to forget about the battery life, the device is going to be housing a battery that is between 4,370mAh to 4,500mAh, better than the Galaxy S10 and S10e. For photography, S10 Lite is said to be coming with a triple-camera setup at the back that includes a 48MP primary sensor, a 12MP ultra-wide camera, and a 5MP depth sensor.

As you have read the specs, we think you have noticed the Galaxy S10 Lite is not that ‘lite’ after all considering all the above-average specs. The device is even better than the standard S10 in some of the aspects. The device is also said to be running Android 10 out of the box as well.

Let us know what you think about this new device for the Galaxy S10 series on our Facebook page! For more Samsung updates, stay tuned on TechNave.com