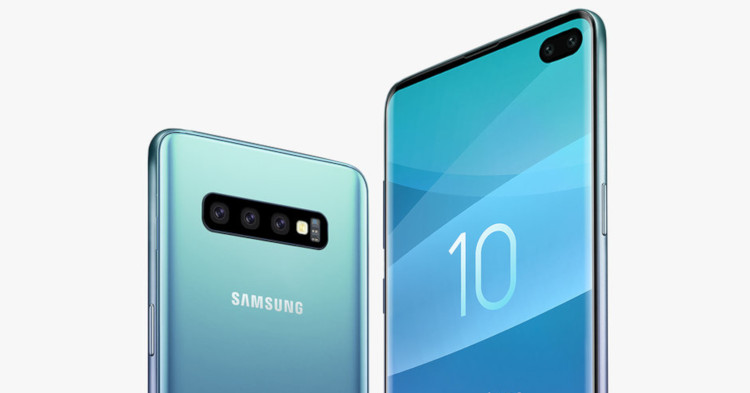 Ice Universe has recently tweeted out stating the the upcoming Samsung Galaxy S10 Plus is expected to be thinner at only 7.8mm thickness, as compared to the currently available Galaxy S9 which is thickest at 8.5mm. With such a thin device, it’s still surprising to see it come equipped with a rather large battery capacity of up to 4000mAh.

Not only that but the tweeter also stated that the Galaxy S10, as well as the S10 Plus, will both come with 3 cameras in total due to the similarities in the casings for the devices mentioned. The upcoming smartphones should come with a higher megapixel camera sensor as well as an improved variable aperture feature. But that’s not all, optical image stabilisation, as well as an upgraded 4K video capability, a feature called “Bright Night” and “Stage Lighting” is also expected to make their debut on the upcoming phone.

Last but not least, Samsung plans to bundle the Galaxy S10 series with a revised AKG earbuds in the box. While there is no official news on the specs on the earphones. We can expect more news about as we move closer towards the launch of the Samsung Galaxy S10 series. As always with leaks like these, take every bit of information with a grain of salt and for more updates like this, stay tuned to TechNave.com.