Current Location: Home > News > Samsung Galaxy S10 could come with a triple-camera setup and rebranded as "Beyond" 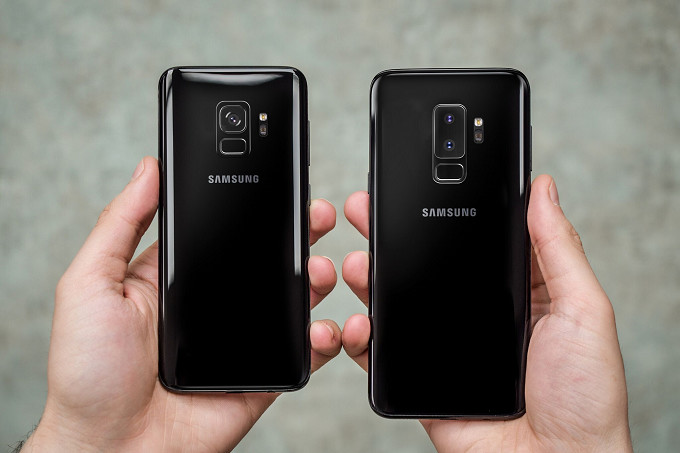 Samsung Galaxy S9 and S9+, for illustration purposes only

Based on leaks reported by sammobile.com, the upcoming Samsung Galaxy S10 will be fitted with the Exynos 9820, higher screen-to-body ratio, in-display fingerprint sensor, triple camera sensors and other technological advancements. Not only that, the leaks states that the Samsung device will not be branded as Galaxy, but instead carry a new “Beyond” branding instead and Samsung will be releasing 3 variants of the Samsung “Beyond” device.

The first variant of the device, aptly named the Beyond 0  will have a 5.8-inch display while the Beyond 1 would have the same 5.8-inch display but instead will have a curved glass screen design. Lastly, the Beyond 2 will carry a 6.2-inch curved class display and the aforementioned 3 camera setup. As always with all leaked information and rumours, take every bit of information with a grain of salt. For more news like these, stay tuned to TechNave.com.