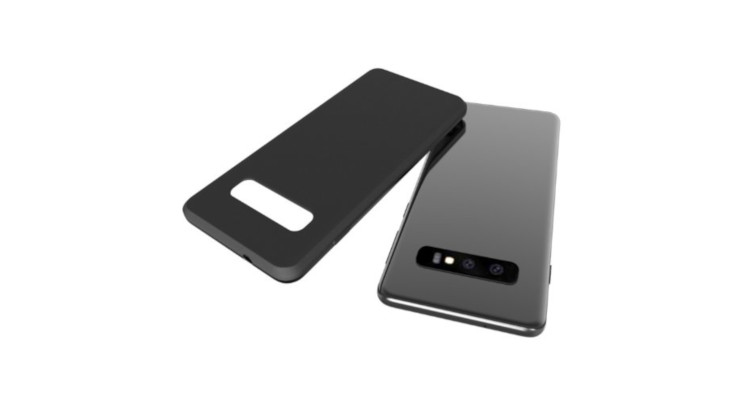 As far as we know, the Samsung Galaxy S10 will come in two variants, one with a curved screen display similar to the current Galaxy S9 series, and a flat-screen display which is considered the base model of the Galaxy S10 series.

The base model will most likely carry a side-mounted fingerprint scanner while the Samsung Galaxy S10 with a curved display will most likely come with an in-display fingerprint scanner instead. Do take every bit of information with a grain of salt as there is no official statement made by Samsung on this matter. For more update like these, stay tuned to TechNave.com.