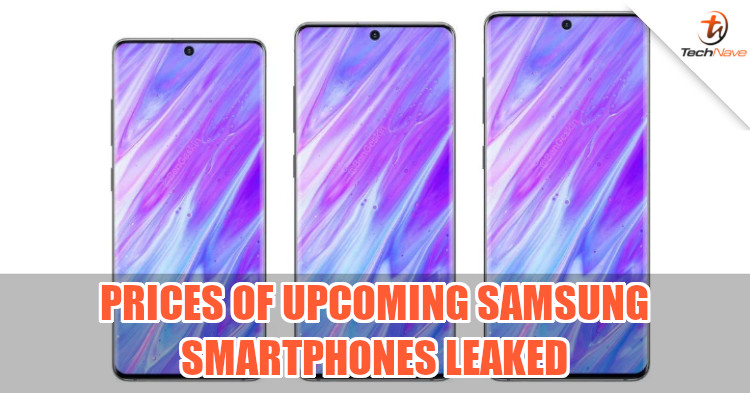 You may be reading the title and thinking "What, again???" Yup, there's another leak for Samsung devices and this time it's in regards to the pricing of the Galaxy S20 series and Z Flip, as well as mentions of one feature for two of the devices. The source this time around is once again XDA Developer's Max Weinbach.

The S20 Ultra will also have 30X hybrid zoom and 100x digital. They claim 30x is lossless zoom.

It will be in black, blue, pink, and gray. Colors will likely vary by region.

It's hard to imagine that Samsung has not fixed the price already, so seeing the first two devices being in a range is highly suspect. But if this claim is true, then we're seeing a continuation of the trend where prices of flagship go up each year. Of course, this is an unconfirmed leak so do take it with a grain of salt.

Besides that, Weinbach followed up by mentioning that the S20 Ultra would come with 30x hybrid zoom and 100x digital zoom, with the hybrid zoom being lossless. We also have rumours from BGR, claiming that you can adjust the screen's angle like how you'd adjust the lid of your laptop to angle the display. 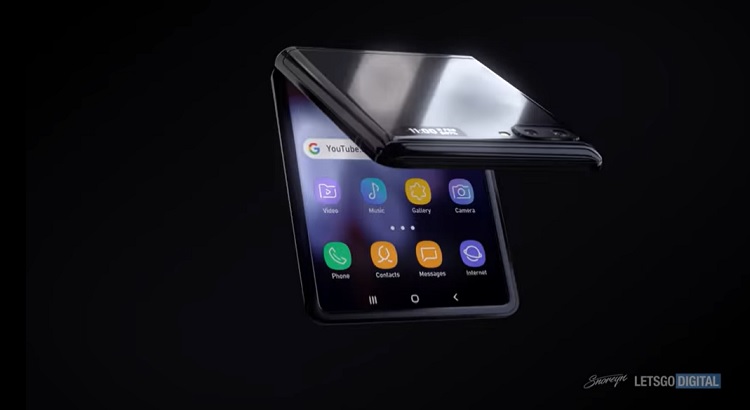 With all that said, we can't really tell you how legit these claims are. Hopefully, we'll get another leak to shed more like in the coming days, eh? So, what are your thoughts on the rumoured pricing, is the price jump too much to justify paying for? Let us know on our Facebook page and stay tuned to TechNave.com for more updates.