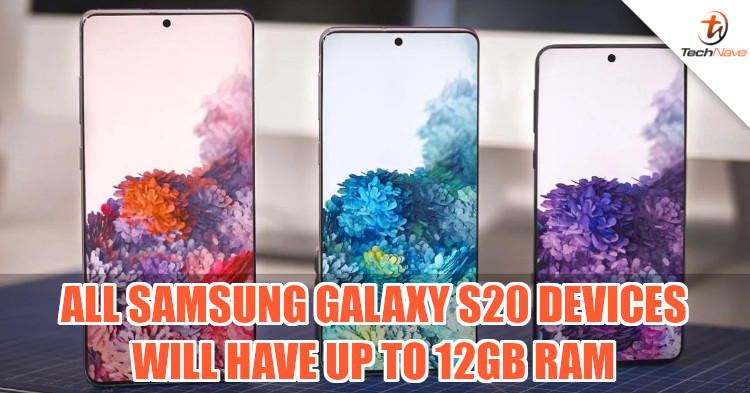 According to GSMArena, the three devices found benchmarked held the model numbers SM-G981, SM-G986, and SM-G988. These correspond to the Galaxy S20, Galaxy S20 Plus, and Galaxy S20 Ultra, respectively. As you can see from the screenshots, all three devices will be powered by the Qualcomm Snapdragon 865 chipset and 12GB of RAM. This at least confirms that all three will have variants with 12GB of RAM and lends more credibility to a previous leak with tech specs that we've covered before. 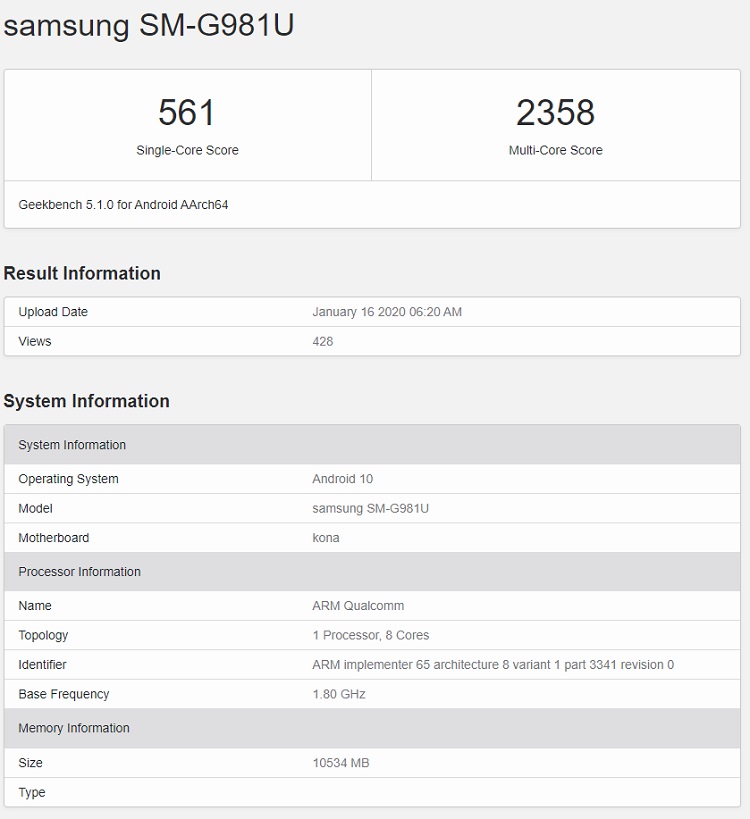 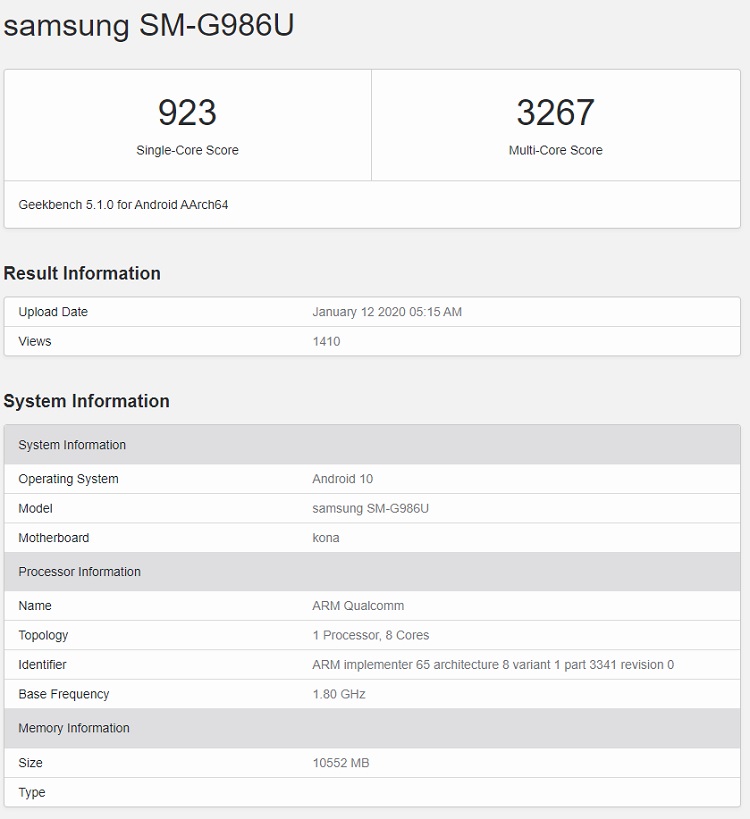 The other major feature we can expect from the three devices is a 120Hz display, meaning that Samsung intends for this device to appeal to gamers as well. Each of the three models will, however, come with different battery capacities and rear camera setups, so there's enough variation for buyers to pick one over the other.

Now that the launch for the Galaxy S20 is close at hand, more updates in the coming days are expected. With that said, is there a model you are particularly interested in? Let us know on our Facebook page and follow TechNave.com for more updates and news.