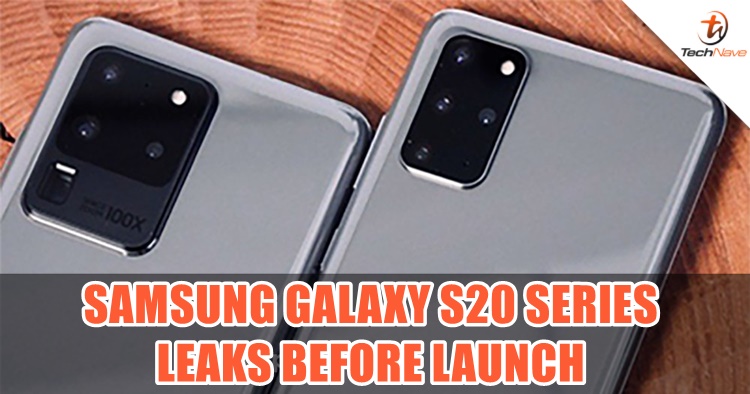 Just days before the unveiling of the new Samsung Galaxy S20 series, it seems that @UniverseIce and @jon_prosserhave given us the best leak on the Galaxy S20 Ultra phone design as well as an admin "accidentally" posted the Galaxy S20 on the company's official website. It has already been taken down, but here's what we can confirm from the leak.

So first thing's first, the rumours about the Infinity-O front camera cutout as well as the rather big rear camera bump is all real. There's also a grey casing for the smartphone and it looks really nice, but to add on to that, we got an even better look at the S20 Ultra thanks to the guys in Twitter. From their Twitter post, we can confirm that Samsung is serious on their new zoom-in feature which goes up to 100x and is promptly called Space Zoom. A very fitting name for the Galaxy series indeed.

In all it's potato quality glory.

That S20 Ultra tho... pic.twitter.com/ODnBddDDK7

To recap, rumours have it that the camera setup goes up to 108MP (main) while the telephoto lens is up to 64MP. This camera spec leak was also revealed by @UniverseIce and you can read about it at our post here.

Are you excited about the new Samsung Galaxy S20 series? Let us know and stay tuned for our official Samsung news at TechNave.com!