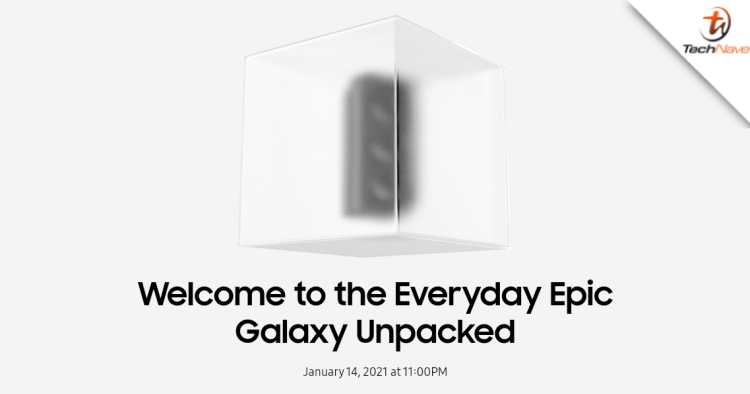 The still unconfirmed tech specs leaks indicate that they’ll be powered by the Samsung Exynos 2100 or Snapdragon 888 (yes, we’ll likely get the Exynos 2100 at first, but then get the Snapdragon 888 version later on). Other tech specs include 6.2-inch and 6.7-inch FHD+ Dynamic AMOLED displays with 120Hz refresh rates covered by Gorilla Glass Victus. Batteries are expected to be 4000 mAh and 4800 mAh and all devices will support 5G.

There may also be a larger Samsung Galaxy S21 Ultra that may or may not support the S Pen, but again nothing has been confirmed about that leak yet so do take them all with a pinch of salt. No Malaysia release dates or exact pricing details have been revealed yet, but what has been confirmed is a free Galaxy Fit2 with your pre-order if you fill out that registration form, so go check it out.

What do you think? Would you be interested in any of the Samsung Galaxy S21 series with those features above? We’re hopeful that the S Pen support does not mean the demise of the Galaxy Note series but having stylus support for the S21 series does offer more options. Let us know what you think in the comments or our Facebook page and stay tuned to TechNave.com