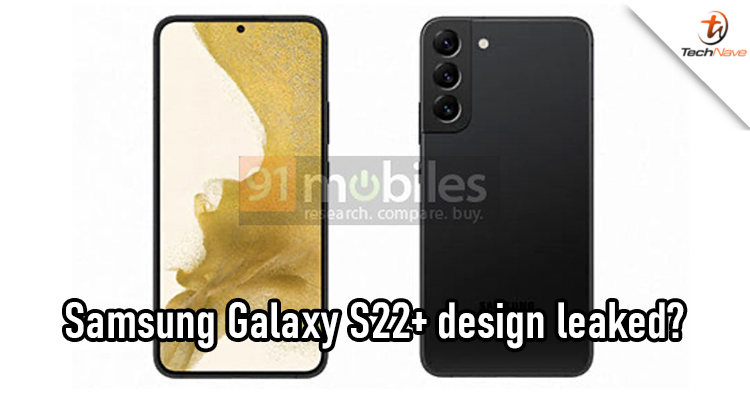 There were plenty of rumours going around about the Samsung Galaxy S22 series before it is launches. Here, we spotted the render images and tech specs leaks of the Galaxy S22+.

According to sources, the render images showed that the design of the device will be similar to the previous model. It may feature a 6.55-inch display and is powered by a 4500mAh battery that supports 45W fast charging. As for the camera, it will sport a triple rear camera with 50MP (main camera) + 12MP (ultra-wide-angle lens) + 10MP (macro lens). 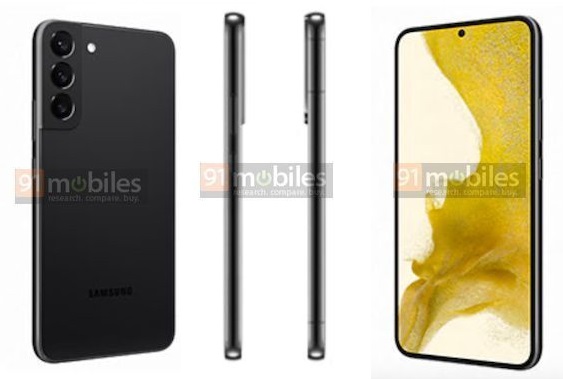 The design of the Galaxy S22+

Well, these are just leaks, why not just take them with a pinch of salt and don't be serious about it. Are you looking forward to the Galaxy S22 series launching? What tech specs do you wish the device to feature? Let us know in the comments below and be sure to stay tuned for more tech news on TechNave.com.