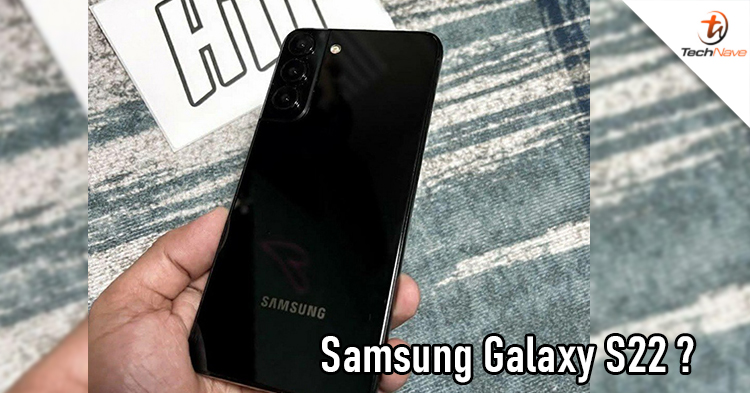 There were plenty of rumours going around about the Samsung Galaxy S22 series before it is launches. Here, we spotted the live image of the device and some of the tech specs leaked.

Well, let us sit back, relax, and wait for the official announcement. Are you looking forward to the Galaxy S22 series launching? Let us know in the comments below and be sure to stay tuned for more tech news on TechNave.com.