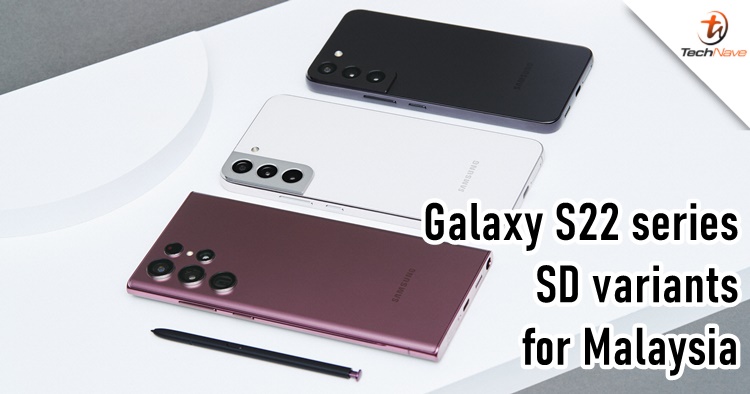 Annually, Samsung would announce a new Galaxy S series but not all the countries get the good stuff. If you have been following the tech scene, then you understand that we are referring to the Snapdragon and Exynos chipset privilege.

The company would usually keep the Snapdragon variants exclusive to the US market but interestingly, Samsung changed its minds and has expanded the Snapdragon availability to other countries. This includes Malaysia, where we have confirmed the details with Samsung Malaysia that we are indeed getting the Snapdragon 8 Gen 1 chipset variant for the very first time for the Galaxy S series.

Besides that, sources have confirmed that India, South Africa and the UAE will be getting the Galaxy S22 series with the Snapdragon 8 Gen 1 chipsets as well. However, the United Kingdom and Europe will continue using the Exynos chipset which in this case, the Exynos 2200 unit.

The Galaxy S22 series prices for the Malaysian market are now available and customers may begin to pre-order the phones starting today (10 February) until 3 March 2022. Below is the official pricing and stay tuned for more trending tech news at TechNave.com.